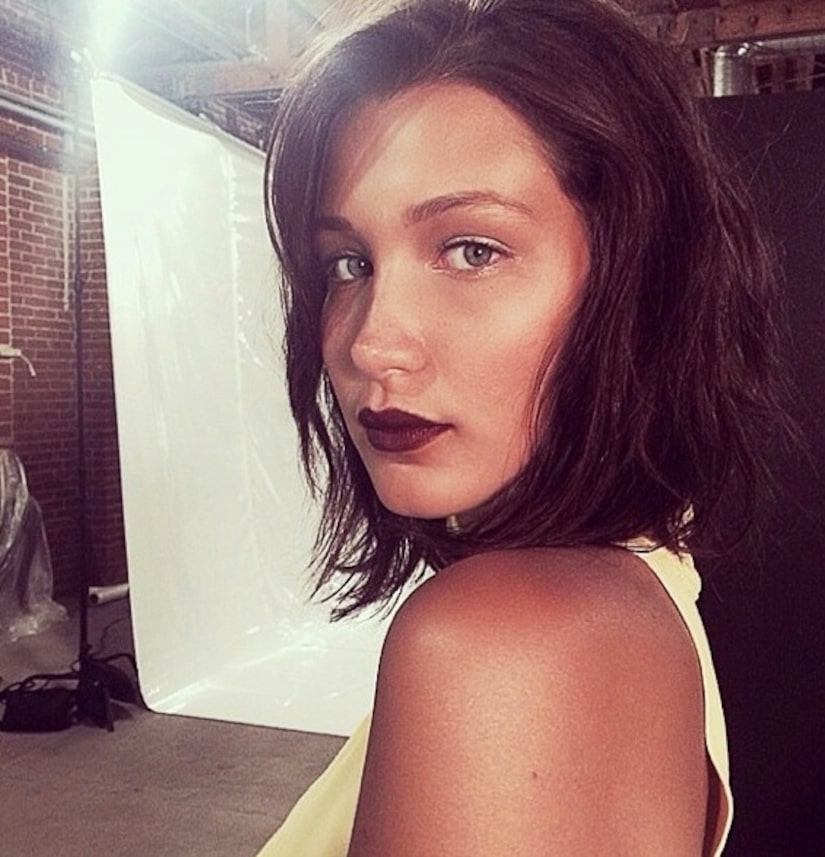 TMZ reports Bella was driving on PCH in L.A. when she allegedly failed to stop at a stop sign and nearly hit a patrol car.

When she was pulled over, law enforcement sources told TMZ she reportedly was almost double the legal limit, which is worse for the teenager because she's underage and isn't allowed any alcohol in her system.

The young girl was also driving on a suspended license. 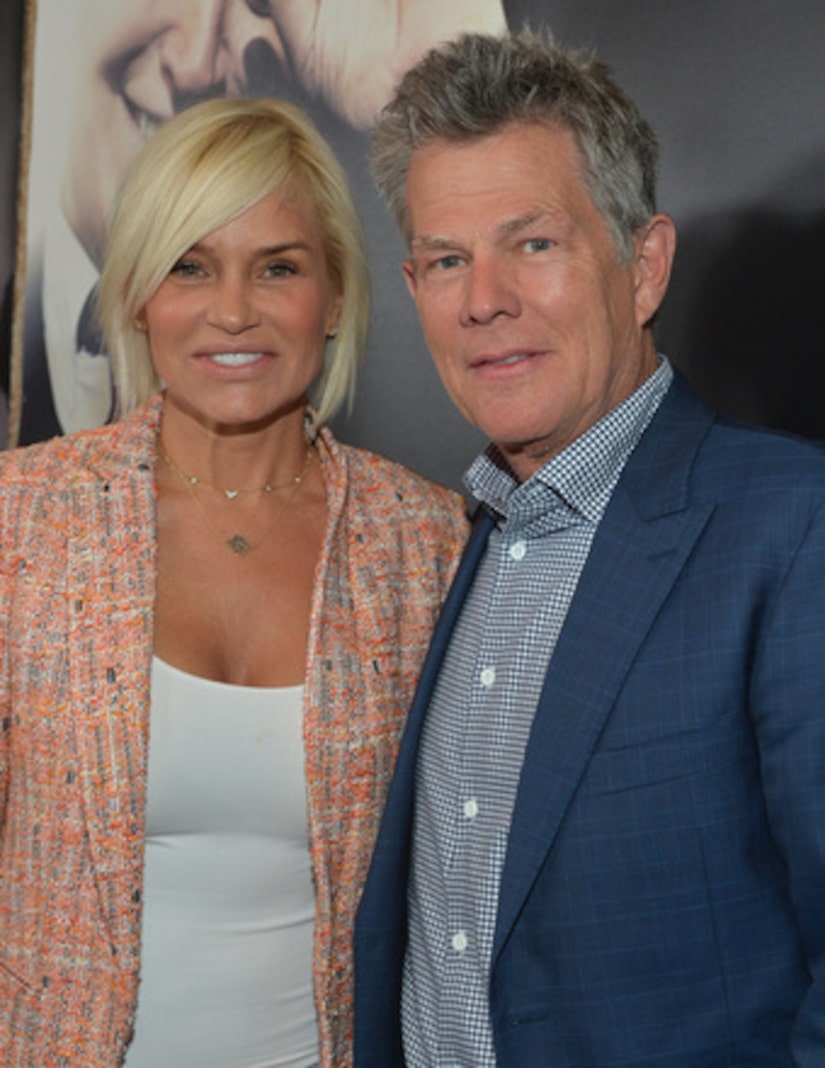 Bella was arrested and ultimately released into the care of her stepdad, composer David Foster. Her father is multi-millionaire real estate developer Mohamed Hadid.