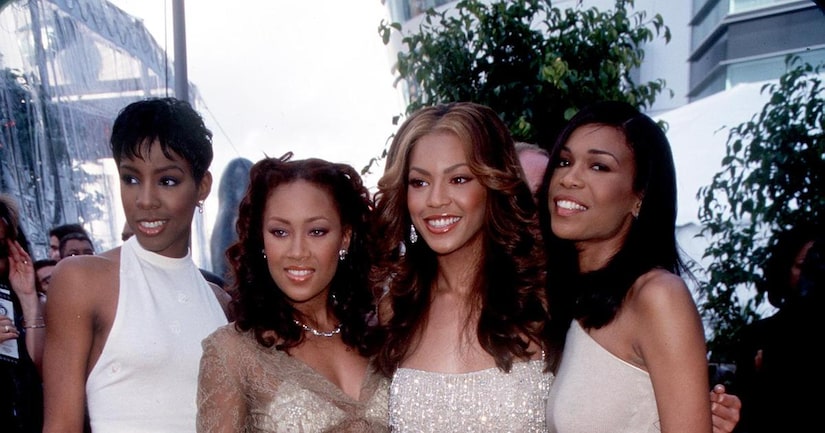 A former member of the R&B group Destiny's Child was found sleeping in a neighbor's yard and was arrested near Myrtle Beach, South Carolina.

Farrah Franklin, 33, was hauled to the Horry County Jail around 5 AM Sunday where she was charged with disorderly conduct.

TMZ reports that the singer was partying at a nearby home with NFL players Da'Quan Bowers and Ricky Sapp, when she suddenly began screaming and slamming doors. They called police.

The site added that Franklin was found by police in a neighbor's yard and told the cops she just wanted to sleep in the woods.

The authorities described her as "highly intoxicated" and "unsteady on her feet," but the singer denied using drugs. She told police she had nowhere to go and planned to sleep in the woods.

Franklin was released just hours later after posting $280 bond. No other details of her arrest or attorney were listed.