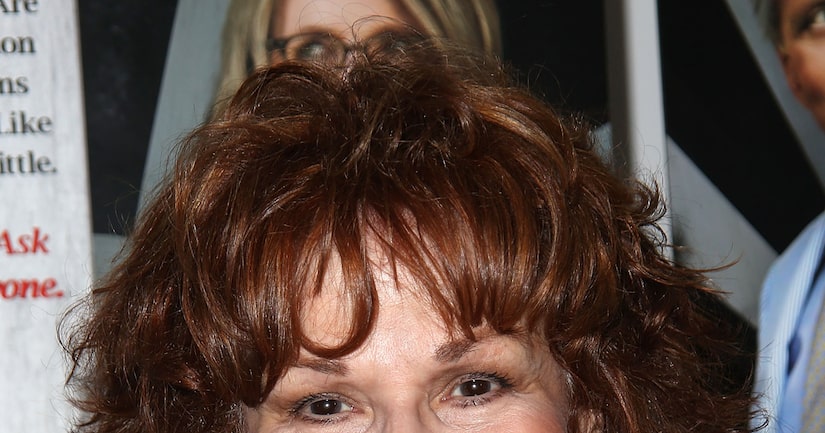 “Extra” was with Joy Behar at a special preview of “Lipshtick” at the Venetian Las Vegas on Thursday, where the comic commented on rumors that Sarah Palin might be joining “The View.”

Behar quipped, “Shouldn’t Sarah Palin be turning letters over on some game show at this point? Why is she even relevant? She and Dick Cheney need to just sort of say bye-bye and disappear, so I don’t really see her on any show, frankly… I wouldn’t watch.”

Joy also doesn’t think having a male presence on the panel is a good idea. “We tried that in the past and it didn’t really work that well. I think that the women watching want to hear women talk, as a general rule, and what women are thinking.”

She stressed, “The chemistry should be good because that’s what makes that show work. Everybody’s enjoying the other person and there’s banter and disagreements, but it’s done without anything personal. That’s how Elisabeth and I did it for years, and I mean we argued about politics, but it was never personal -- so I think that’s the way it should go.”

One thing is for certain… “The View” will be must-see TV. Behar said, “It’ll be interesting to watch.”

As for a possible return to “The View,” Joy responded, “I don’t need to go back that particular show. I have other things I’m doing right now which I enjoy. I like the freelance aspect without having to be somewhere every day.”