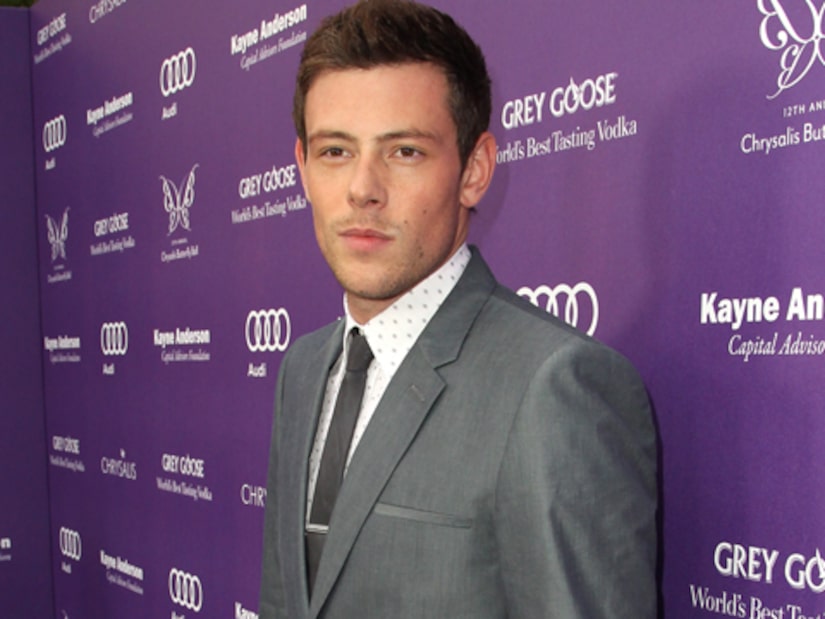 In a heartbreaking new interview, Cory Monteith's mother speaks out for the first time about losing her son.

ABC News sat down with Ann McGregor at her Vancouver home to talk about the “Glee” star, whom she referred to as “baby bear.”

“In the last few days, I'm beginning to accept it, the loss is horrendous,” she said. “Until three days ago, I couldn't look at a picture of Cory, so there's been progress.”

Monteith died July 13, 2013 from a heroin and alcohol overdose. His body was found at the Fairmont Pacific Rim Hotel in Vancouver. McGregor can barely talk about that horrible day.

Instead, she talked about the first time Cory overdosed, explaining, “[When] Cory was 15, he did a code blue, and I think that was the turning point. He had a lot of emotional things he was trying to figure out -- lot of it was he really wanted a relationship with his father. I think when a child gets invalidated, they keep reaching even harder. They want to find out why.”

She continued, “I remember after Cory's first OD, after the drive we took, and all I did was stare into his eyes and hug him and look at him because I had this feeling I wasn't going to have him my entire life.”

McGregor doesn't blame Hollywood for Cory's problems. In fact, she finds comfort in his success. “Pretty amazing,” she said. “I'm still in awe, always will be.”

She still keeps in touch with Monteith's on and offscreen girlfriend, Lea Michele. “She texts me and emails me. She's hurting too; you see the sadness, I know her pain.”