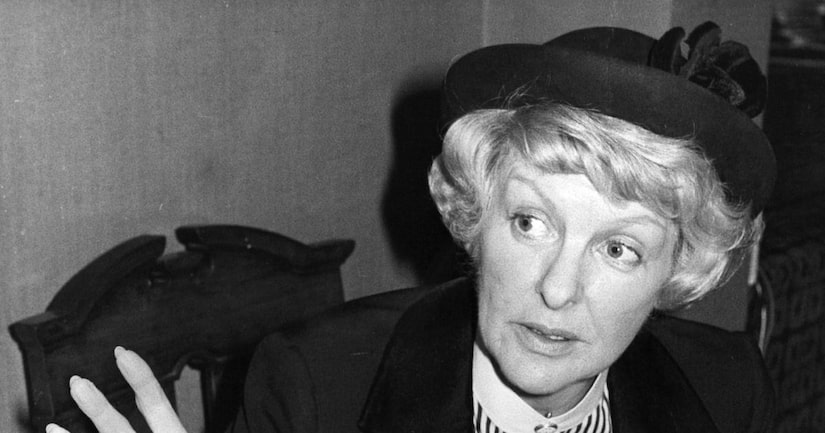 Acting great Elaine Stritch, known widely for her most recent role as the acerbic mother of Alec Baldwin's Jack Donaghy on “30 Rock,” died Thursday at her home in Birmingham, Michigan. She was 89.

A friend of Stritch confirmed the death to the New York Times. With her health failing, Stritch had moved to Birmingham last year after living for many years at the Carlyle Hotel in Manhattan.

Although Stritch appeared in several films and TV, like Woody Allen's “September” and “Cocoon: The Return,” her biggest accomplishments were on stage.

She starred in a 1952 revival of “Pal Joey,” Noël Coward's 1961 “Sail Away,” and the landmark 1970 “Company,” for which she won a Tony and delivered what became her signature song, Stephen Sondheim's "The Ladies Who Lunch."

Her most recent stage triumph was her smash one-woman show, “Elaine Stritch at Liberty," in which she detailed her lifelong struggle with alcohol and her memories of a lifetime in the theatre.

In 1973, Stritch married American-born actor John Bay, who died of a brain tumor in 1982. They had no children.