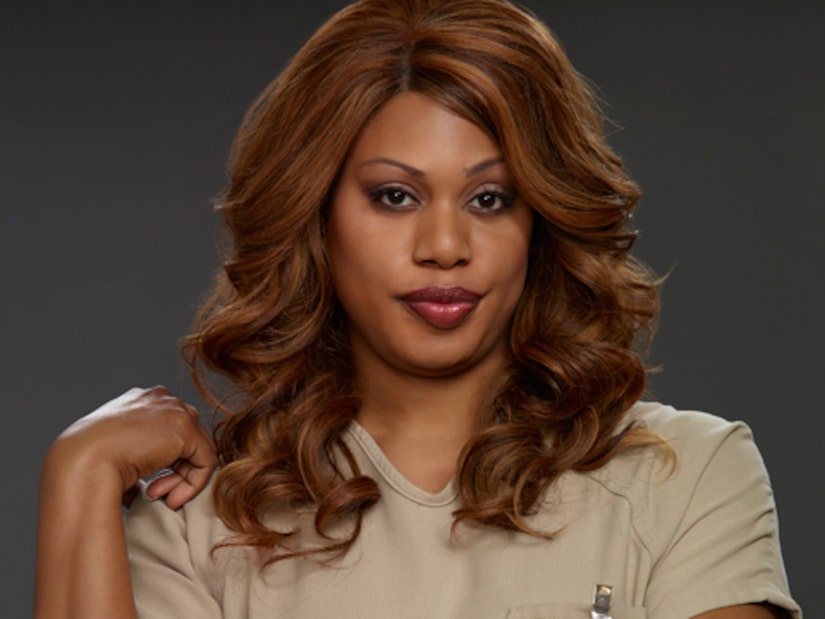 “Orange Is the New Black” star Laverne Cox made history on Thursday as the first transgender Emmy nominee.

The actress was nominated for Outstanding Guest Actress in a Comedy Series for her role as Sophia Burset, an inmate who committed credit card fraud while trying to pay for her sex change surgery.

Laverne shared her Emmy joy on Facebook, posting, "Congrats to everyone at @oitnb on our ‪#‎EmmyNoms‬ today. So proud to be working with all of you on such a groundbreaking show. ‪#‎oitnb"‬

Many of her “Orange” co-stars, including Taylor Schilling (Piper), were also nominated.

Cox also made headlines last month as the first trans woman to grace the cover of Time magazine.