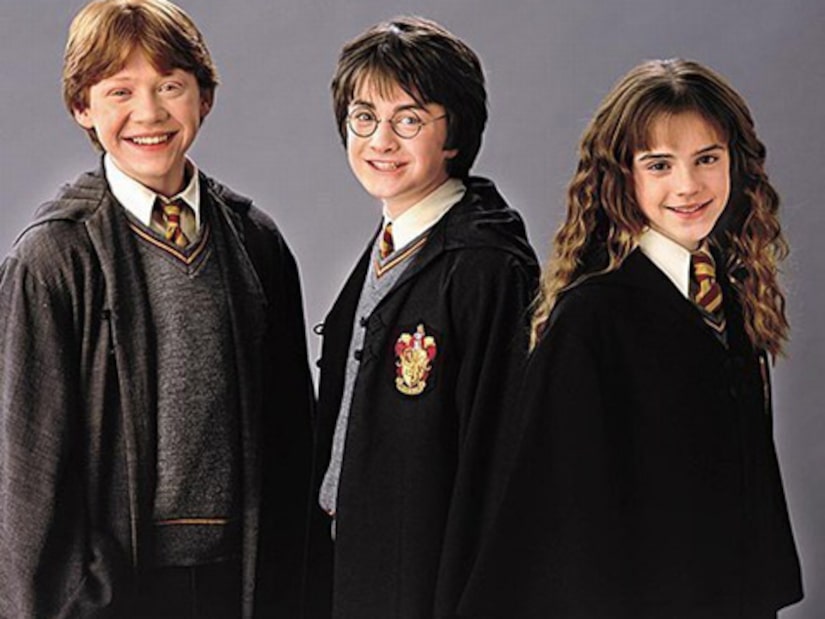 Hold on to your hats “Harry Potter” fans, because J.K. Rowling just released a new story about The Boy Who Lived!

The tale -- titled “Dumbledore's Army Reunites” -- takes place at the Quidditch World Cup, and is written from the perspective of The Daily Prophet's gossip columnist, Rita Skeeter.

It seems Harry, now 34 and showing “threads of silver” in his hair, is attending the sporting event with sons James and Albus, while wife Ginny Weasley is covering the games as a reporter. Rita also notes that Harry is sporting a mysterious new star on his cheek. 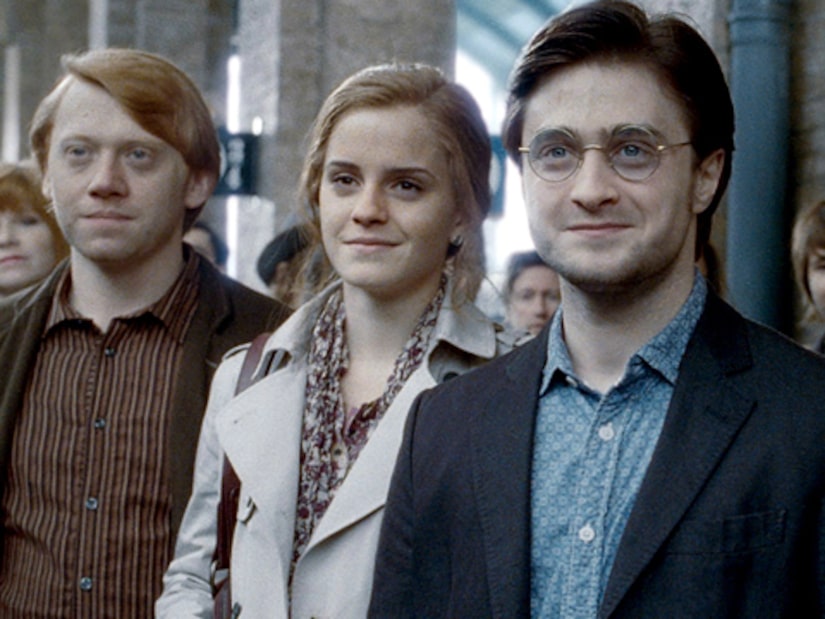 Also in attendance are fellow Gryffindor alums Hermione and Ron Weasley, who are working at the Ministry of Magic and Weasley's Wizard Wheezes, respectively.

The biggest shocker… Neville Longbottom may have a drinking problem (at least according to Skeeter).

Rowling's spokesperson told TheBookSeller.com that as of right now, J.K. has “no plans” to release more writings about the older Harry.

The story is available to subscribers at Pottermore.com.