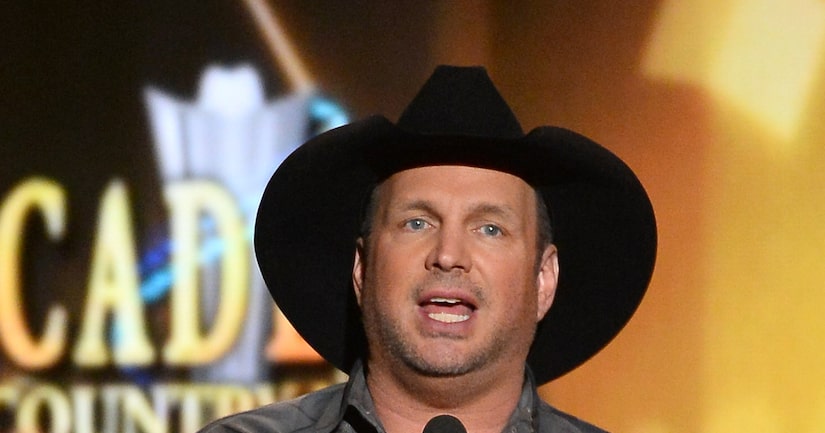 Brooks was determined to play all five shows despite a threat from the Dublin City Council to cancel two of them because of local residents' complaints.

According to a city ordinance, the Croke Park venue is only allowed three concerts a year, but the Croke Park Director Peter McKenna told the Irish Mirror exceptions could be made.

McKenna told the paper, "We had permission for the three One Direction concerts, but you are allowed to apply for a license to run other events. That's what we've done for Garth Brooks. It's not the first time, we've applied for various different events in the past."

The concert event had been billed as a comeback for the 52-year-old country superstar after more than a decade of semi-retirement.