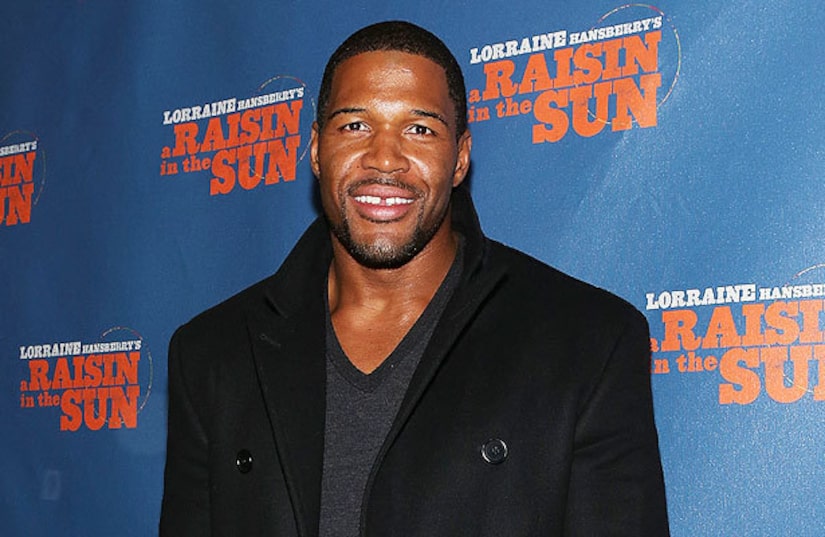 A homeless man armed with a knife was arrested on Tuesday outside the “Good Morning America” studio in NYC after he demanded to see Michael Strahan and then tried to stab a security guard.

Sources told the NY Daily News that the man, Andre Johnson, showed up to the studio and demanded to be let in. When he was rebuffed, he returned carrying a knife and attacked a security guard.

Johnson was quickly arrested. At the station, he reportedly told police, "I was there to kill Michael Strahan.”

The “Live! with Kelly and Michael” co-host and “GMA” correspondent never saw Johnson and was not hurt, officials said.

Johnson was charged with assault, criminal possession of a weapon and menacing.