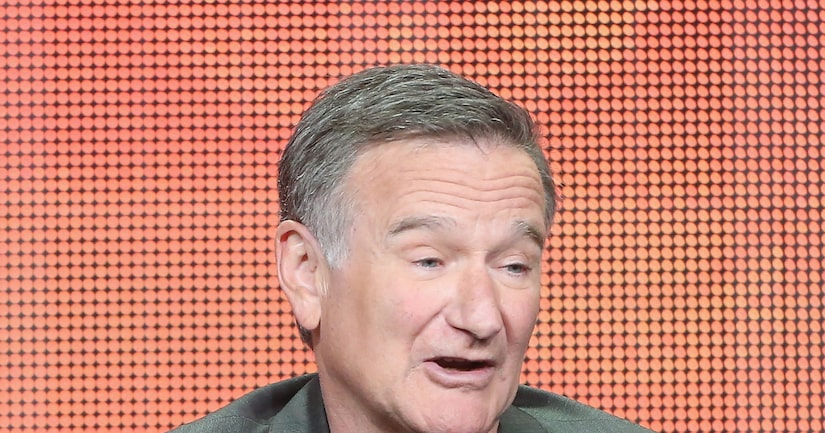 Although funnyman Robin Williams has been sober for several years, he's checking into rehab for a little maintenance.

Williams' rep told People.com, "After working back-to-back projects, Robin is simply taking the opportunity to fine-tune and focus on his continued commitment, of which he remains extremely proud.”

The actor, 62, plans to stay in the treatment facility for several weeks.

Williams quit cocaine and alcohol cold turkey in 1982 and stayed sober for 20 years.

The “Crazy Ones” actor then fell off the wagon and sought treatment in 2006.