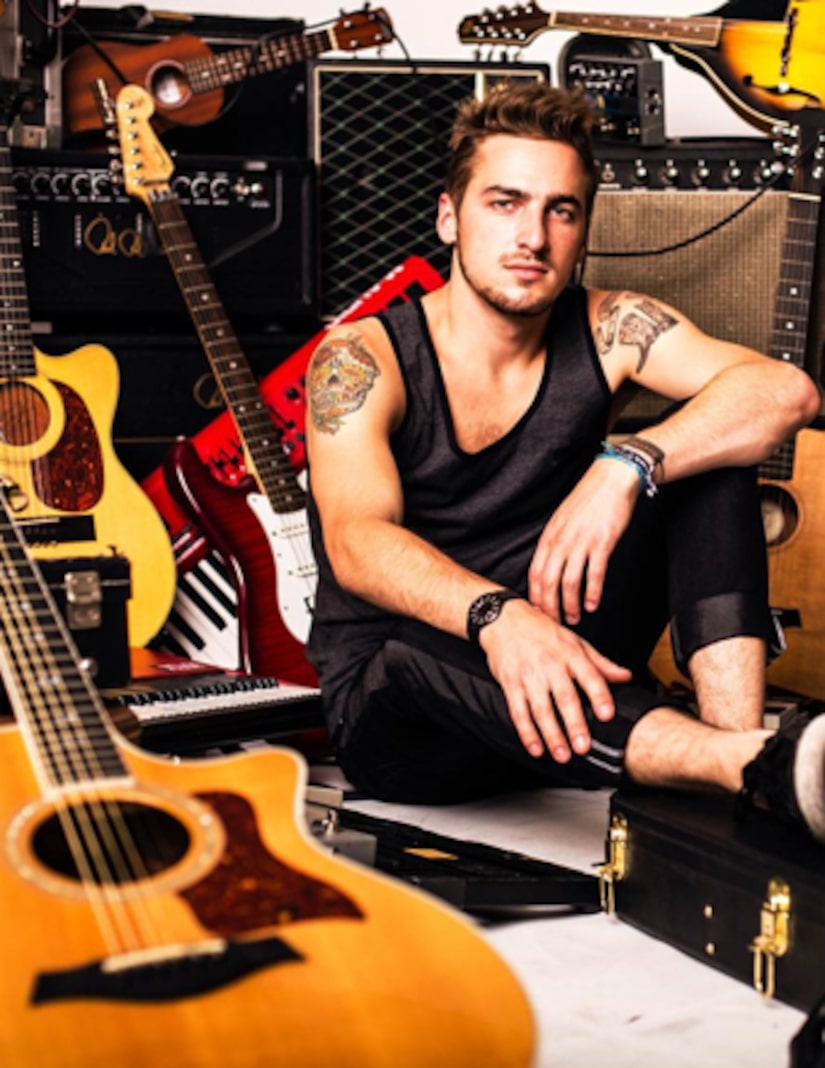 He's not with “Big Time Rush” full time anymore, but Kendall Schmidt is busier than ever!

ExtraTV.com caught up with Kendall to talk about everything from his band Heffron Drive, to his “Big Time” cast mates, to the life-changing new gadget he can't stop talking about.

Over the past year, the 23-year-old has switched gears, moving away from the Nickelodeon show that shot him to stardom, while returning to his artistic roots and the band he started in his teens, Heffron Drive.

Big things are in store for the pop band. First, Kendall and music partner Dustin Belt are taking their single “Parallel” to new heights at this year's "A Capitol Fourth" concert in Washington D.C.

The group will play with the National Symphony Orchestra for the first time, and it is not going to be easy. At this point, they have been emailing back and forth with the conductor and practicing with a recording. Once they get to D.C. they will only have a few chances to practice with the live orchestra!

The Kansas native, who grew up celebrating the Fourth of July with fireworks and bonfires, admitted, “I was kind of hesitant, but then I realized it is a once-in-a-lifetime opportunity… we came up with a really cool rendition with the entire orchestra. It's probably going to be one of the cooler things I've ever done in my life.” (Scroll down to find out when and where to watch the show.)

After the concert, Heffron Drive will focus on finishing a new, yet-to-be named, album. They hope to have it on shelves by September, before hitting the road on tour.

“I have probably three albums worth of songs done right now, but it is really just making sure that the ones [we choose for the album] are really cohesive,” he explained.

Kendall describes the record as “synth-rock-pop,” adding “the reason I say pop is because the writing is in the pop vein, because that is what I grew up listening to, but the music is really kind of indie and different... I wouldn't play synth live or try to sing while doing it, but I do record my own synth and I've really become addicted to it.”

Kendall and Dustin definitely want to collaborate with other musicians, and Schmidt said he has thought about recruiting his "Big Time Rush" buddies James Maslow, Logan Henderson and Carlos PenaVega.

“The problem is that if one person is on the album, it will be like picking favorites, so then I would have to have all three of them,” he said, adding that it would be fun to have all four play together on a Heffron Drive song.

The guys still keep in touch. For example, Logan stopped by Kendall's rehearsals last week, and they all went to see James on “Dancing with the Stars.” Apparently, they had quite the time at Carlos' wedding in Puerto Vallarta, too.

“We didn't sing, but one of Carlos' buddies came up with the idea of doing a group dance to the song 'Timber.' I'll admit I wasn't too excited about it. I thought it was ridiculous, but then I was like whatever he's getting married.”

He continued, "It was like 30 people doing it. It was almost like a flash mob kind of thing… all the guys were like 'that's stupid' and the women were like 'that is so sweet.'"

As for a 'BTR' reunion is concerned, there isn't anything planned at this time. Each member is pursuing their own artistic endeavors, but they haven't ruled out a tour down the road.

In other news, when Kendall's not working on his music, he likes to spend his time vacuuming… well, sort of.

The singer revealed his new favorite toy is a robotic vacuum that helps clean up after his brother Kevin's pet pig Yuma!

“I recently got a robotic vacuum that I'm pretty fascinated with. I'm not sure I completely understand how it works… I don't know why I didn't think of it sooner, because we have tile floors and we have a pig… She is ridiculous and she drags in a lot of dust, so the vacuum has done a really good job.

He added, “I have it set at 8 AM, so every morning it goes off and vacuums the whole house by itself. I probably sound like a crazy person talking about it, but it is really cool… it has the due diligence that you don't have because it is a robot. That's not the only thing I've been up to, but I thought that was interesting [laughs].” 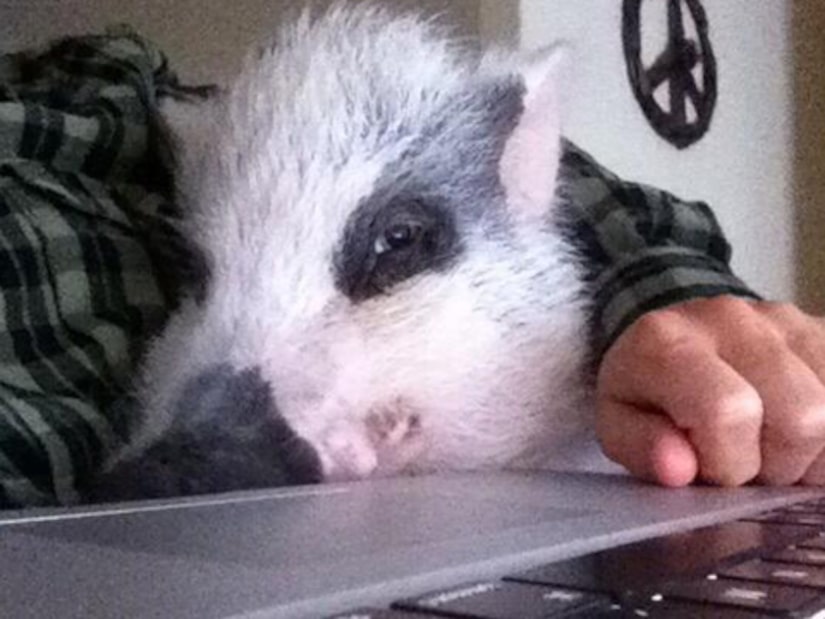 More on 'A Capitol Fourth': Heffron Drive, Phillip Phillips and the Muppets join an all-star lineup for this year's July 4 broadcast from the west Lawn of the U.S. Capitol. Tune in to PBS from 8 PM to 9:30 PM ET to watch the concert. The show will also air on the American Forces Network and on NPR member stations.