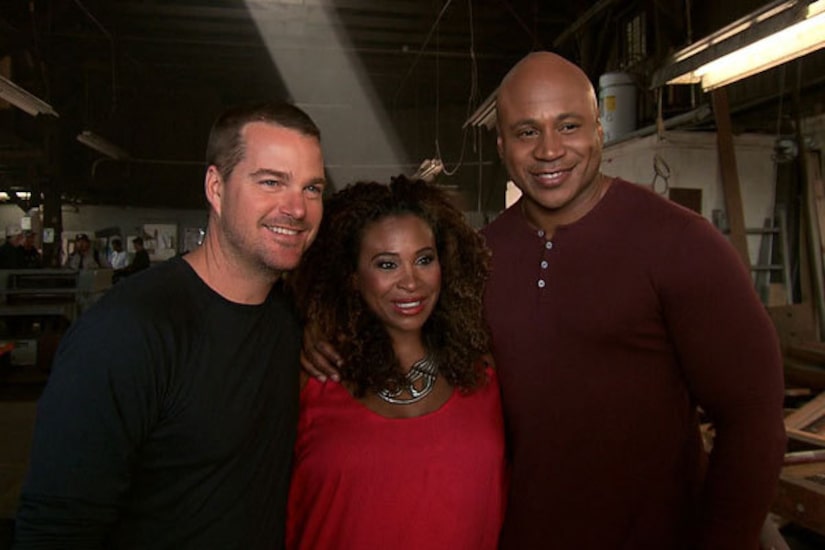 "NCIS: Los Angeles" is currently shooting its upcoming sixth season, which will premiere in the Fall, and "Extra's" Tanika Ray was on set with the show's stars, including LL Cool J, Chris O'Donnell, Daniela Ruah, and Eric Christian Olsen.

The cast chatted about the show, which ended its fifth season on a cliffhanger, and LL and Chris took our rapid-fire quiz.