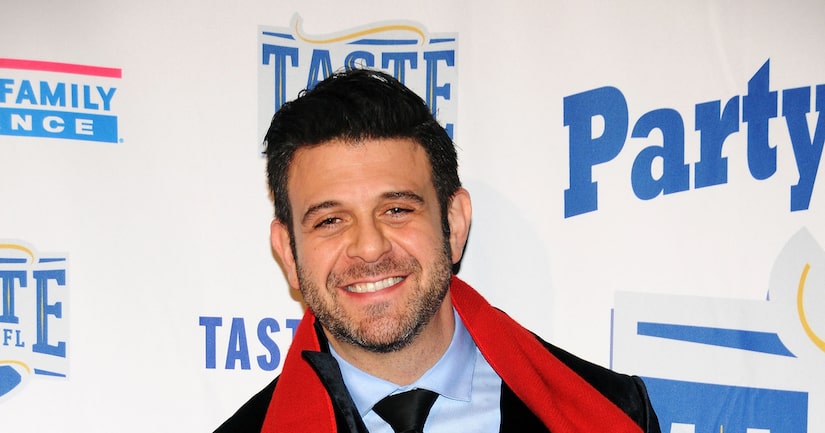 Travel Channel has postponed the July 2 series premiere. Richman wrote on Facebook, "The show will not be airing on July 2. Still waiting for a (sic) airing date for the show. Stay tune (sic) MFF fans!"

Last month, the “Man vs. Food” host, who recently lost 70 pounds, was slammed for using the hashtag #thinspiration in an Instagram post because the term is associated with eating disorders.

When Instagram users criticized him for it, Richman lashed out in a series of comments, including responding to one user, “Grab a razor blade and draw a bath. I doubt anyone will miss you.”

Richman later apologized and deleted all of his Instagram messages related to the incident. "Yes. I've responded to internet hate recently with vile words directed at those hating me. I am sorry, I should know better & will do better."