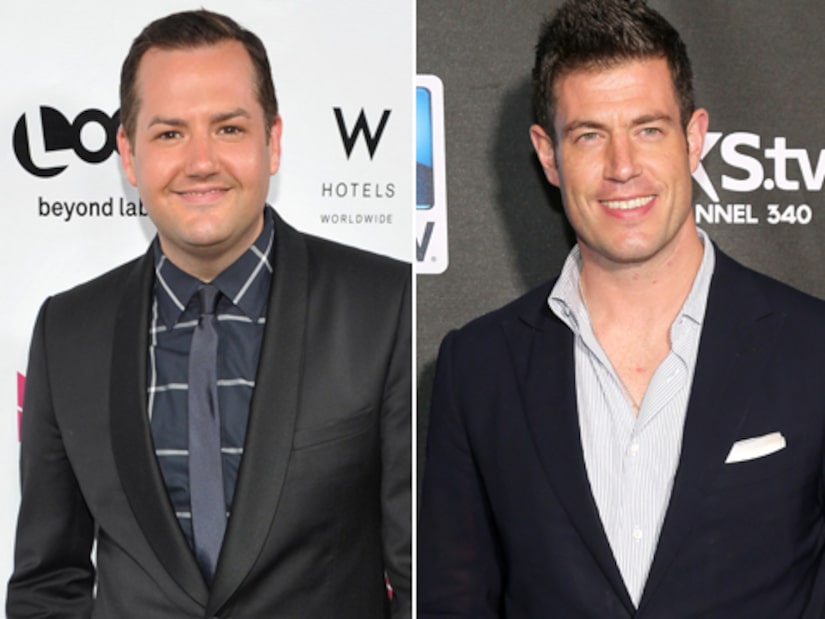 Fans of “The View” are still in shock over news that co-hosts Sherri Shepherd and Jenny McCarthy are leaving the ABC morning show. What’s even more surprising is who might be replacing them!

After 17 seasons of female co-hosts, it seems Barbara Walters and company might be open to hiring a man or two to join the panel.

Walters hinted that a man could be joining the chat show back in April. She told "Extra's" AJ Calloway, “‘The View’ is entering its 18th year. I thought when I created it, the show might last two years. These women are wonderful, and I don’t know, maybe, maybe we’ll add a man… ah, what a thought.”

Walters added, “I think we’ll try some different people, and I think it would be nice to add a man, stay tuned.”

Who do you think should join the panel? Tell us on our Facebook page!

The exit of Shepherd and McCarthy's leaves Whoopi Goldberg as the show's only permanent co-host for now.

“View” co-creator Barbara Walters retired from the show on May 16, but appeared as a guest on Friday’s episode as a guest. The veteran ABC newswoman remains an executive producer.