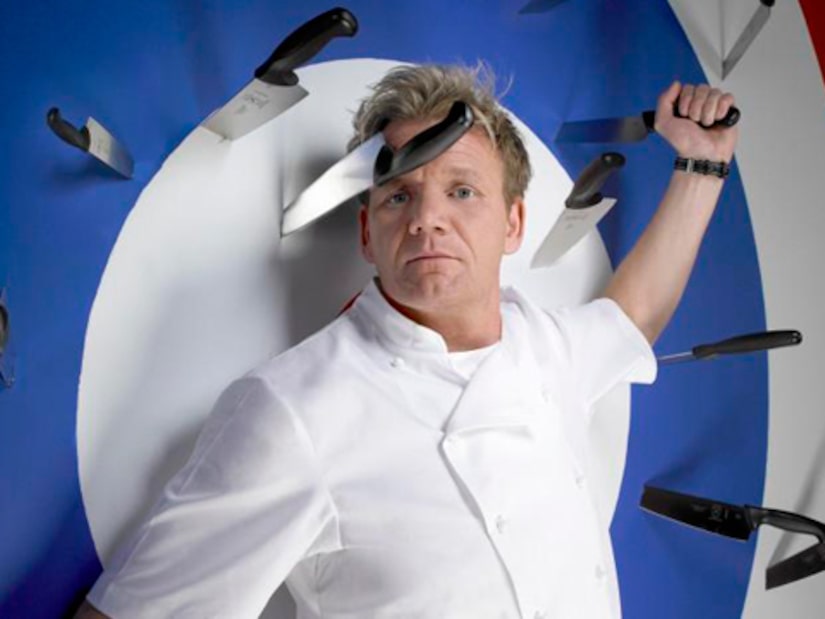 Chef Gordon Ramsay broke his own news on Monday, announcing his FOX show “Kitchen Nightmares” is coming to an end.

The hotheaded chef gave few details about why he was calling it quits on the popular show, except to say “It's time to call it a day.”

He wrote on his website, "I've had a phenomenal 10 years making 123 episodes, 12 seasons, shot across 2 continents, watched by tens of millions of people and sold to over 150 countries. It's been a blast but it's time to call it a day.”>

Ramsay added, "During this time I've visited over 100 restaurants, meeting and trying to help or in some cases failing to help, some of the most weird and wonderful people. I'm glad I've been able to entertain and hopefully help a few people along the way. It's sad to say goodbye to 'Kitchen Nightmares' but I'll be continuing with my other shows. It's been memorable! Thank you for watching."