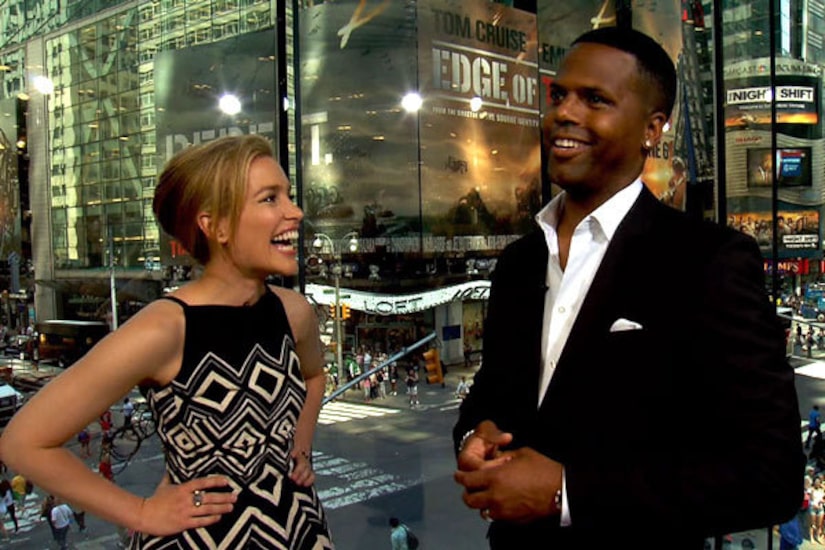 Actress Piper Perabo, who plays a tough-as-nails spy on USA's "Covert Affairs," stopped by our New York Studios at H&M in Times Square to chat with "Extra's" AJ Calloway about the upcoming season of her show.

Piper also chatted about the skill it takes to perform most of her stunts in high heels, and about an upcoming Season 5 guest star, and possible love interest.