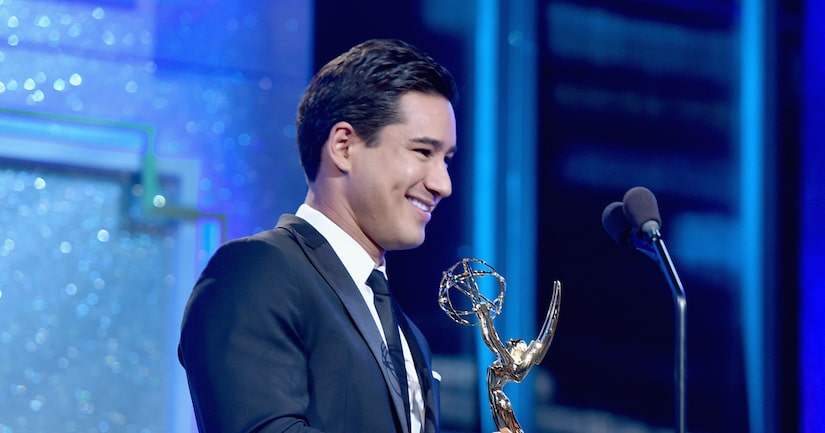 The 2014 Daytime Emmy Awards were handed out Sunday night in Beverly Hills, and “Extra” won the first ever Outstanding Entertainment News Program award!

"Extra" was with Mario and senior executive producer Lisa Gregorisch-Dempsey backstage talking about the show's historic win and thanking our loyal viewers and fans.