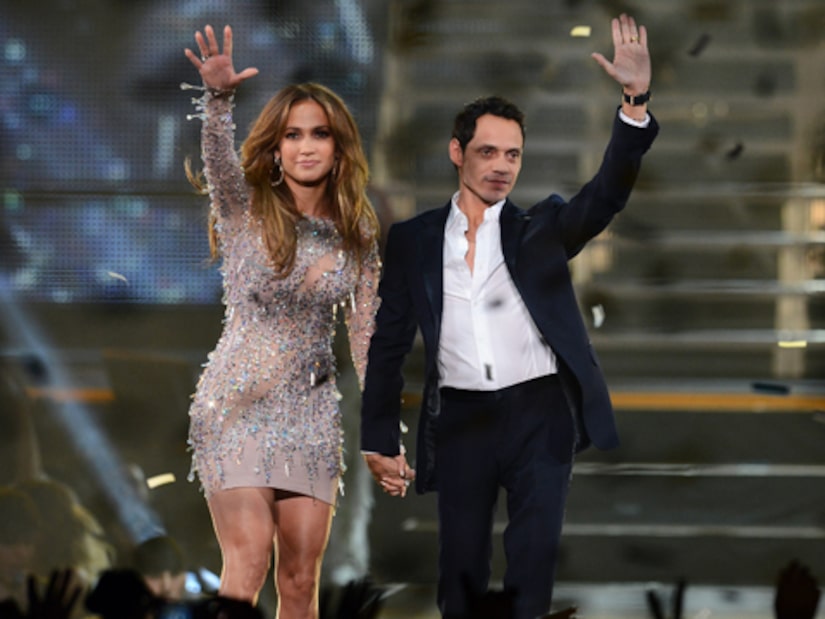 The paperwork was finalized in March, but due to a court backlog it wasn't processed until now.

Lopez and Anthony announced their separation in July 2011, and Marc filed for divorce in April 2012, asking for joint legal and physical custody of their twins, Max and Emme, now 6.

J.Lo filed for divorce in December 2013, also asking for joint legal and physical custody of the kids. Neither star requested spousal nor child support.

Lopez, who is currently promoting her new album “AKA,” went through another breakup this month. She and longtime boyfriend Casper Smart called it quits after almost three years.