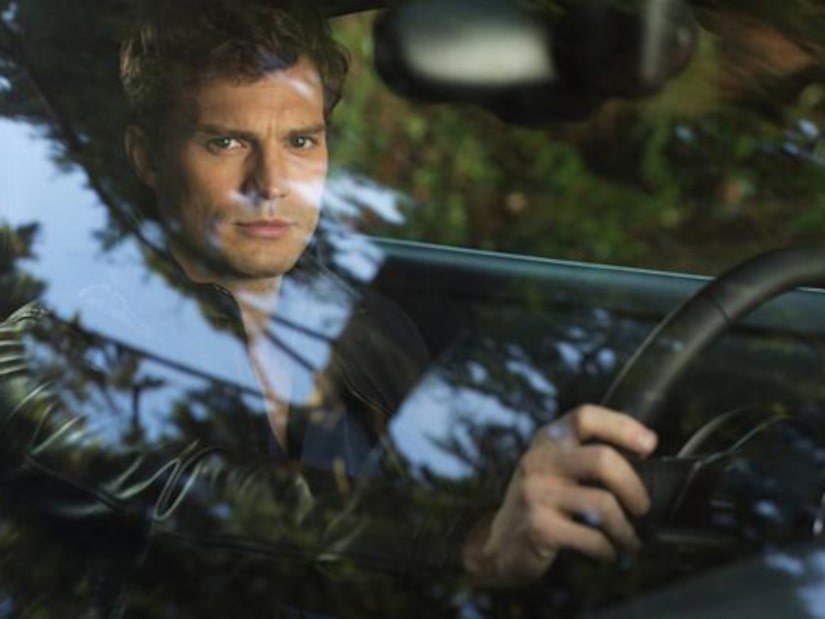 The first official movie still for “Fifty Shades of Grey” just hit the web, and boy is it sexy!

The pic features actor Jamie Dornan behind the wheel of what we can only imagine is a convertible Audi R8 Spyder.

The studio previously teased fans with a movie poster of Christian's back. So far, only one official image of Anastasia Steele (Dakota Johnson) has been released.