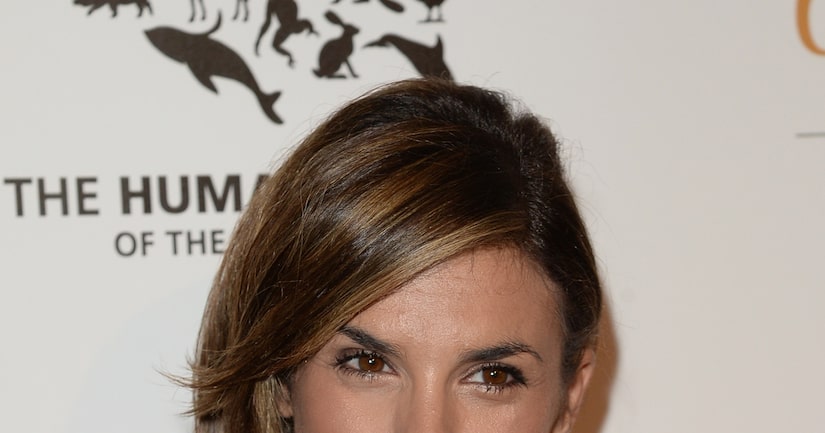 The 35-year-old TV presenter, who was due to have her first child with boyfriend Brian Perri in the fall, posted a poignant message in Italian on her WhoSay account, offering support to other women who are going through the same “suffering.”

Canalis wrote, “Unfortunately, life gives you... a reality that you do not expect, and that is very hard to accept, even if you think you are strong enough and prepared. You're never really ready to be told that there is no more beating [heartbeat] and that it had already stopped long ago.”

She continued, “I just want to say to all those women who are going through it to stay strong because life goes on and it is nobody's fault and nature acts in incomprehensible ways. We can only accept it. I just want to say that I feel you close, if you are suffering as I am doing. We can't deny it, it's like an incessant sorrow you can't get rid of.”

The Italian beauty added, “I know I'm lucky because I have a special man next to me that I wish all to have. The future is full of surprises and happiness and there's a lot of hope, I keep on believing in it.”

Canalis and Clooney dated for 18 months but broke up in June 2011.