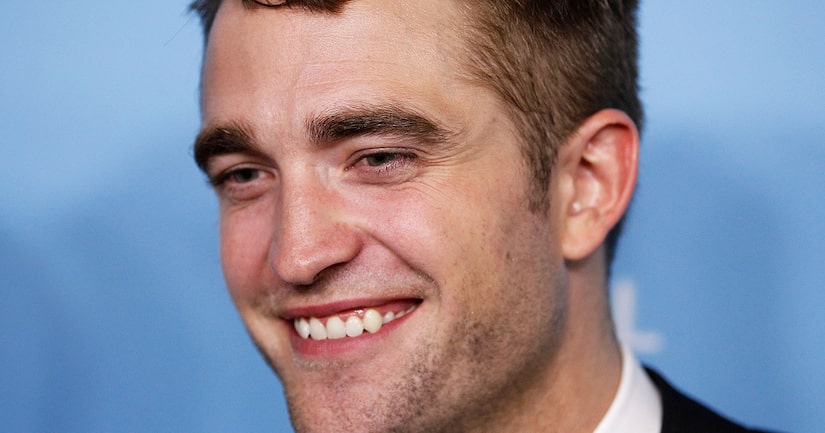 “Extra’s” Terri Seymour caught up with Robert Pattinson at the premiere of his gritty new indie drama, “The Rover,” where he also talked about the rumors he’ll play a young Han Solo in the planned “Star Wars” spin-off movies.

When asked if the rumors were true, Pattinson said, “No, not at all.”

As for “The Rover,” Pattinson stars with Guy Pearce in a story about lawlessness and its consequences in the Australian outback. The film was shot on location, and Pattinson loved being away from the paparazzi.

He explained, “It was amazing, especially for working. You can just concentrate a lot more. You always get the impression that the paparazzi is trying to get you to do something stupid and you're always trying to hide from that. You can eliminate your vanity quite a lot.”

Pattinson also was able to play a character very much unlike himself, including rotting teeth. “It's funny cause there was tooth paint and whenever I did a long take, my teeth would get whiter and whiter as the scene went on.”

“The Rover” opens in New York and Los Angeles on Friday.