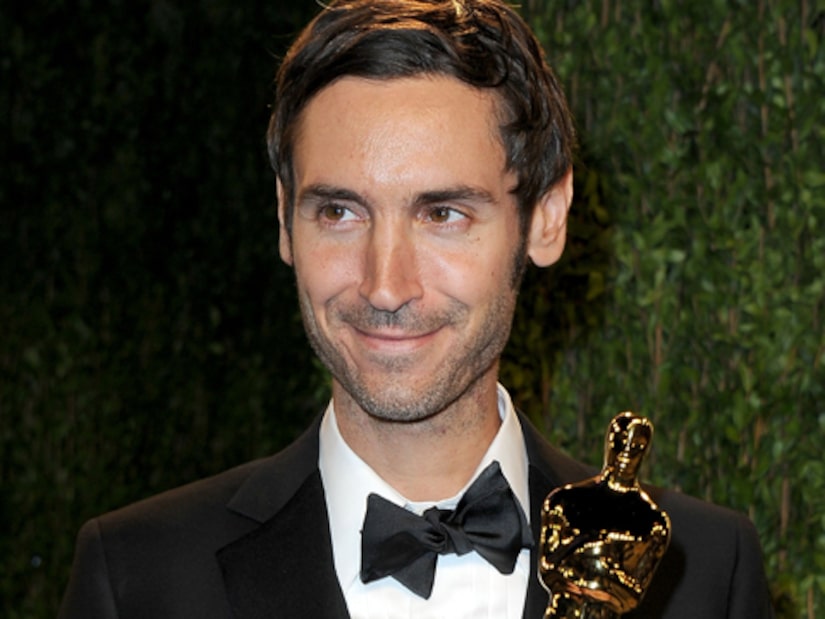 On May 13, the 36-year-old documentary director of “Searching for Sugar Man” took his own life by throwing himself in front of a subway train in Stockholm.

Now, his brother Johar Bendjelloul is speaking out about the loss, telling the Hollywood Reporter that Malik had been feeling down.

"He had been depressed," he said, adding that he was by his brother's side "almost constantly" in the days before his death. "I know he had been depressed for a short period, and depression is something you can die from," he said. "But the question of why, no one can answer; it will ache in my chest the rest of my life."

His depression may have stemmed from his rocket to stardom. His newfound fame reportedly isolated him from his friends and family. After living in New York City and struggling with a new screenplay, he returned to Sweden. Malik told his closest friends that he was worried he had "lost his creativity."