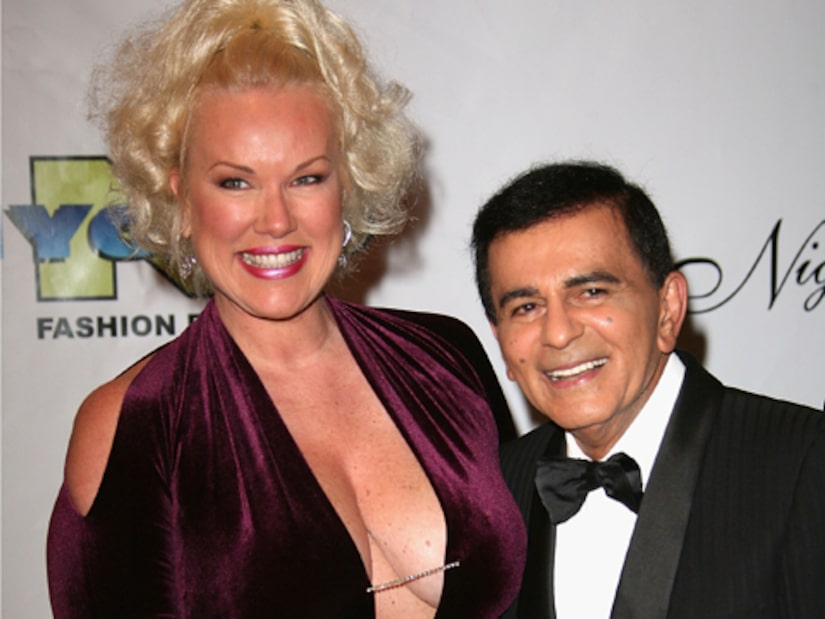 Radio icon Casey Kasem's wife Jean is facing elder abuse allegations, while his children gather by his side at a hospice in Washington State.

TMZ reports that police are investigating Jean over accusations that she “fatally compromised” Casey's health by taking him on a multi-state ride that ended in Washington.

Kerri Kasem Tells Mario Lopez: My Dad 'Needs to Be Under 24-Hour Care'

A source told the site that Casey's daughter Kerri made the report to the Santa Monica Police Dept., claiming that Jean tried taking him to Nevada, Arizona, then back to Nevada. Eventually, she flew him to Washington.

Insiders say that Kerri has medical documents proving that during the trip, Casey developed a bedsore that became infected and life-threatening.

Meanwhile, his kids have taken over his care. After a judge reversed a decision, they took their dad off of life support, withholding medications, foods and fluids.