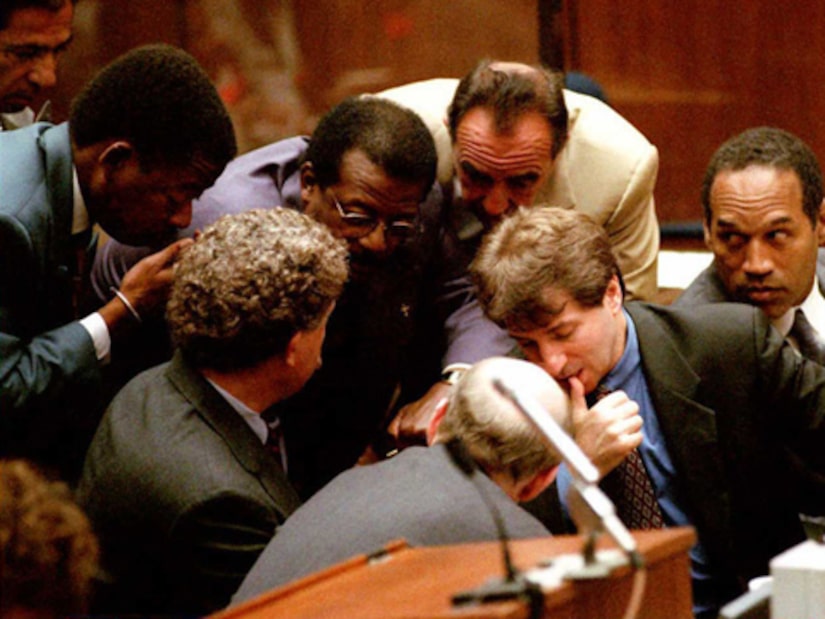 Ron Goldman's family says one of O.J. Simpson's lawyers, the late Robert Kardashian Sr., may have been hiding evidence that would have convicted the ex-footballer of murder.

O.J.'s ex-wife Nicole Brown Simpson and friend Ron Goldman were found stabbed to death at her Brentwood home in 1994. Simpson was investigated, but later acquitted of their murders. Nicole and Ron's families took O.J. to civil court and won a wrongful death suit worth $33.5 million. 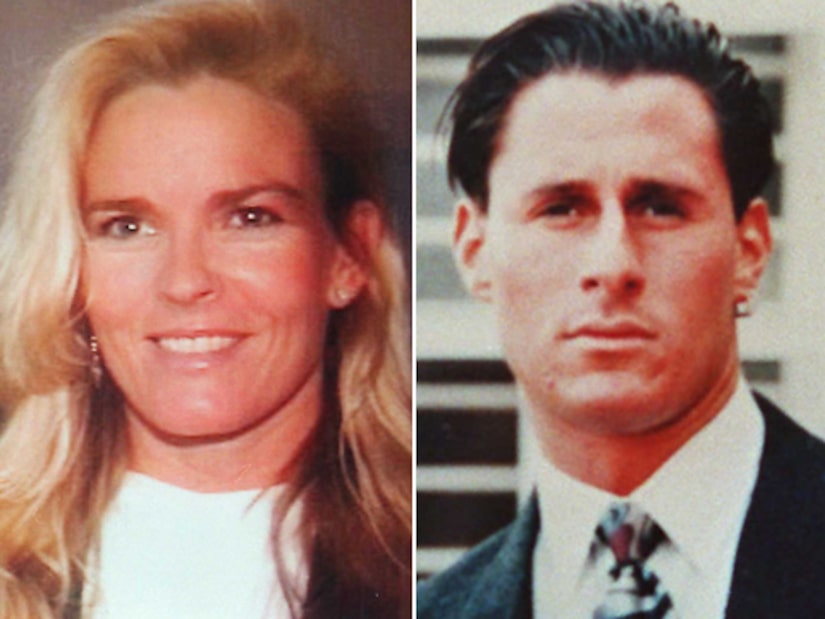 This month marks the 20th anniversary of the crime.

Now, Goldman's sister Kim is saying that she was notified years ago about a mystery bag of items that Kardashian wanted her to have, but she never received.

“We were notified by either a lawyer or someone from the Kardashian family that they had come across this bag among Robert Kardashian's things,” Goldman told Radar. “Robert wanted the bag to be given to me after his death. This wasn't the Louis Vuitton garment bag that Robert took from [O.J. Simpson's] house the day after the murders.” 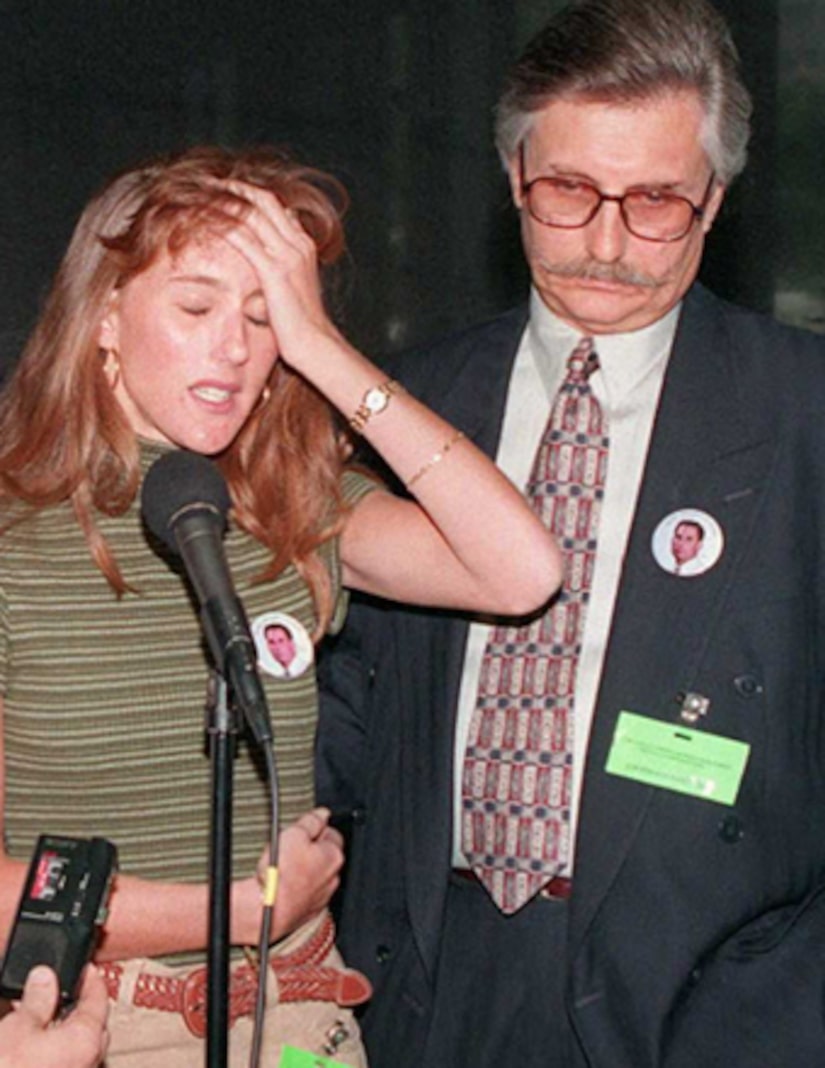 Goldman said she arranged a drop-off, but “at the last minute, we were told it wouldn't be happening.”

Kim's father, Fred Goldman, told the Daily Mail that the late lawyer, a member of O.J.'s legal “dream team” was at the pro athlete's house the night of the murders, and that he was seen leaving with a suitcase containing evidence. Kardashian was photographed leaving Simpson's house while carrying a suitcase, which was never found.

Some speculated that Kardashian renewed his legal license after the murders so as not to be called as a witness in the case (the attorney of the accused can not be called to testify).

“That evidence would have convicted 'the killer,'” said Fred, who refused to refer to O.J. by name.

Fred will likely never have the answers he seeks. Although Robert acknowledged he had “doubts” about O.J.'s innocence in a 1996 interview with Barbara Walters, the father of reality stars Kourtney, Kim, Khloe and Rob Kardashian, died of esophageal cancer in 2003 without ever explaining why.

Kardashian and ex-wife Kris Jenner were close friends with O.J. and Nicole.

Jenner recently told Dateline that she had a conversation with Nicole weeks before her death. “She told me things are really bad between O.J. and I and he's going to kill me and he's going to get away with it… she knew exactly what was going to happen to her.” The interview airs Wednesday at 9PM.

Simpson is now behind bars in Las Vegas, doing time on a robbery conviction. He's eligible for parole in 2017 when he will be 70 years old.