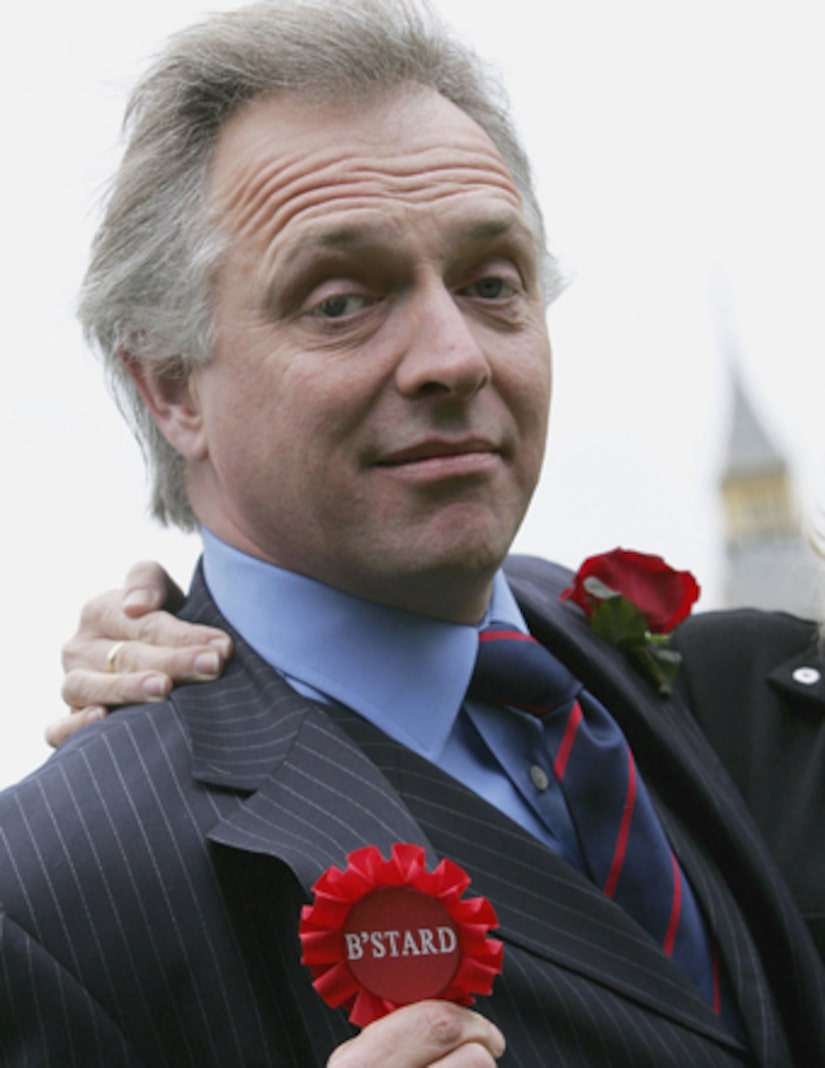 Beloved British comedian and actor Rik Mayall died on Monday in London. He was 56.

His agent, Kate Benson, told CNN that the “Young Ones” star died suddenly. The cause of death is unknown.

Mayall was a part of Britain's alternative comedy scene in the 1980s and shot to fame in “The Young Ones.”

After a successful run in the UK, MTV aired the hit comedy about four students at “Scumbag College” in the States.

His longtime comedy partner Ade Edmondson told Britain's Press Association, "There were times when Rik and I were writing together when we almost died laughing.”

He continued, "They were some of the most carefree, stupid days I ever had, and I feel privileged to have shared them with him. And now he's died for real. Without me. Selfish bastard."

Mayall survived a near-fatal quad accident in 1998 that left him in a coma for days. He reportedly suffered from epilepsy after the crash.

The star is survived by his wife Barbara and three children; Rose, Sydney and Bonnie.