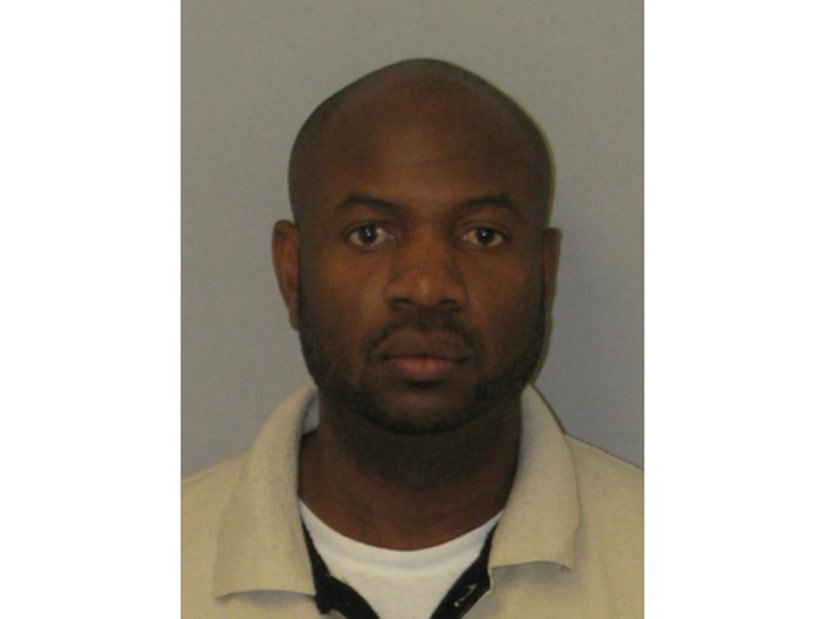 UPDATE: Tracy Morgan's publicist released the following statement: "Tracy remains in critical but stable condition. His fiancée Megan is by his side. The concern for his well-being has been overwhelming, but Megan is respectfully asking that the media await official word through these channels before speculating... Rumors about amputating his leg are completely fabricated.  As we shared yesterday, Tracy had surgery on his broken leg... This recovery will be arduous and we hope that you can be patient during this difficult time. Thank you."

A lack of sleep may have contributed to the deadly crash that left Tracy Morgan in critical condition.

Officials say that Kevin Roper (mugshot above), a Walmart truck driver blamed for the six-car pileup in New Jersey, had not slept for more than 24 hours leading up to the accident. He is expected in court on Monday.

Roper’s tractor-trailer slammed into a Mercedes limo carrying comedians Morgan, James McNair, Ardie Fuqua and Harris Stanton and three others. The limo overturned and crashed into several other vehicles. 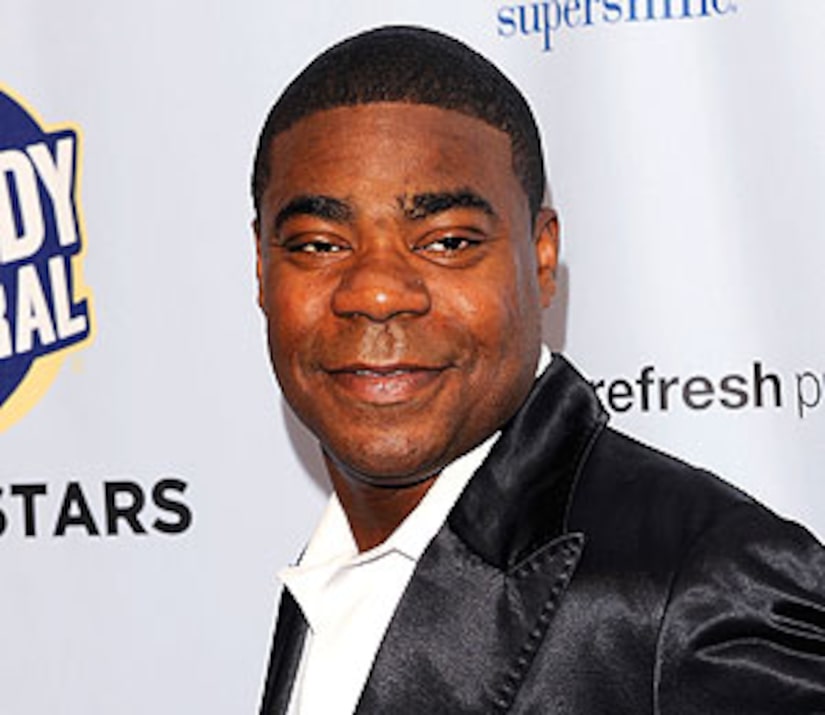 Limo driver Tyrone Gale described the horrific scene to ABC. “I climbed around and heard Tracy screaming for help. I climbed up on the body of the limo bus… but I couldn’t reach them.”

The group was heading home on the New Jersey Turnpike after a gig in Delaware.

"Extra" caught up with Andy Samberg, Questlove, Gloria Estefan and more celebrities and friends of Tracy Morgan to get their reaction to the tragic news.