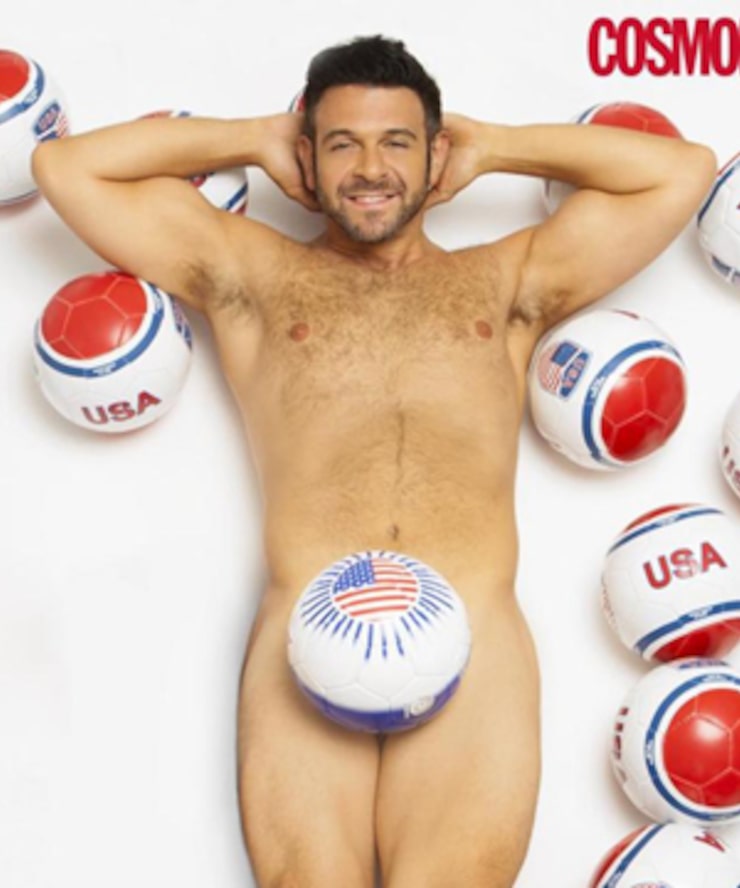 Adam Richman dropped 70 pounds, and now he's showing off his hot bod in a nude photo shoot for Cosmo UK.

The former “Man vs. Food” host lost the unwanted weight in 10 months, with the help of a doctor, nutritionist and his favorite sport, soccer.

He told Cosmo, "It's great not having to be the plucky best friend, or the comic relief anymore -- I love that. Who wouldn't rather hear, 'Wow, you look great,' than, 'Ewww…'?"

The Travel Channel star added, "To go from hating the way I looked to being a Cosmo centerfold is a profound honor.” 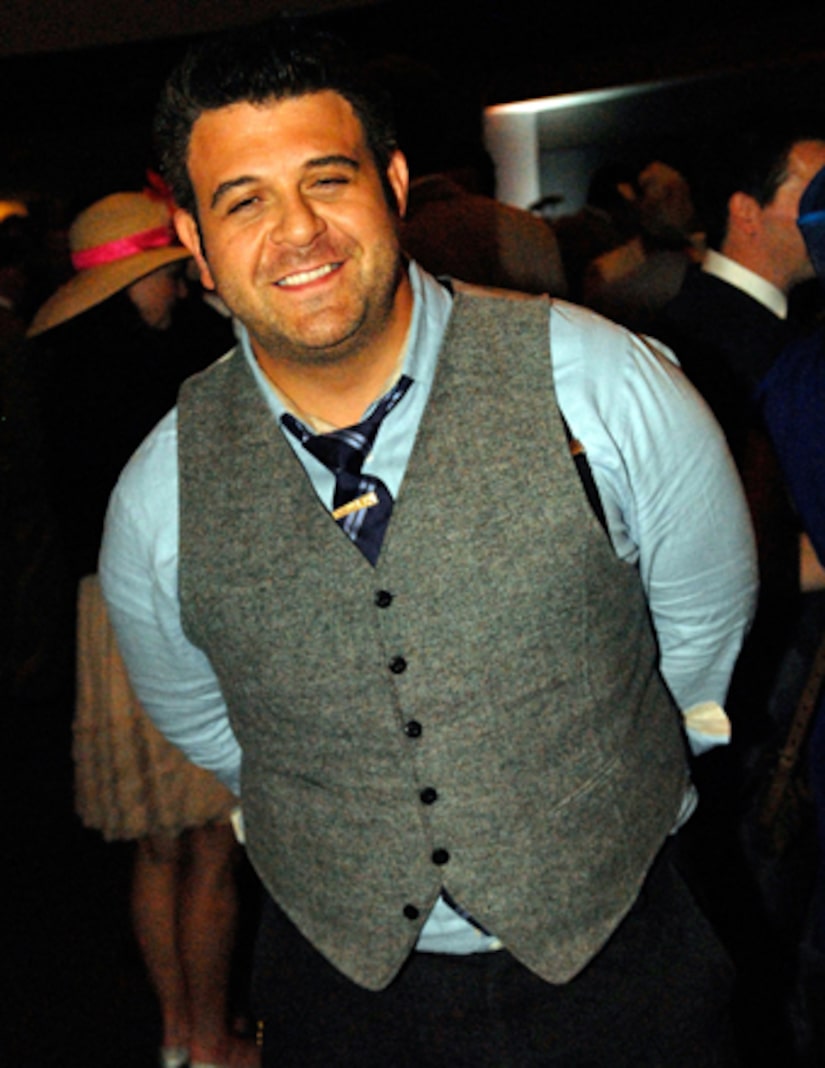 The 40-year-old wrote an essay for Men's Health in December, describing his workout regimen. "My soccer training includes squats, push-ups, resistance-band work, and sprints,” he explained. “Ninety minutes of running became part of my love of the game rather than a chore."