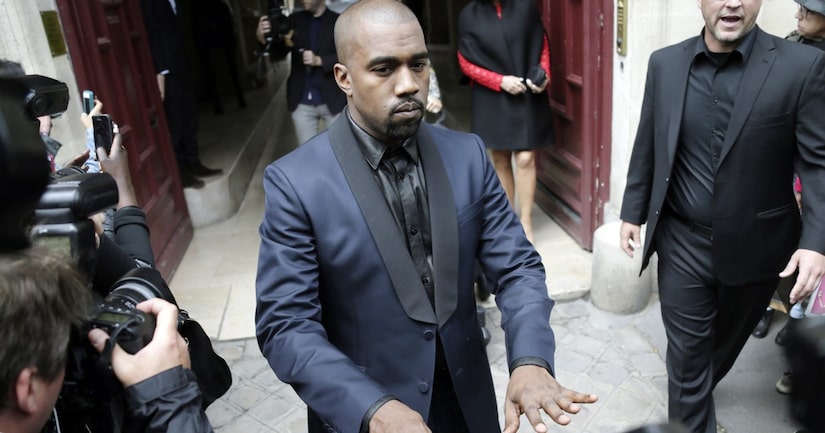 Protective dad Kanye West wants to make sure no harm ever comes to his 1-year-old daughter, North West.

A source close Kanye told Radar, “Kim and Kanye have been arguing over all of the exposure North got during the wedding. He was frustrated that the baby was in public so much and he wants to make sure that now that all of those festivities are over that she's protected.”

The insider said that Yeezus understands how public Kim's life is and isn't trying to control that, he just really worries about someone's ability to find his little girl. 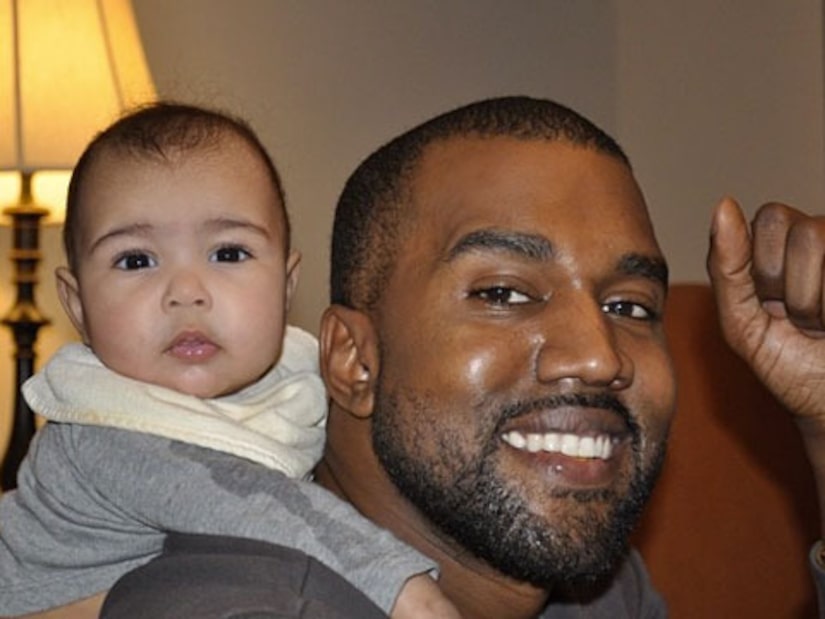 The source said, “Kanye isn't trying to control any press about North. He's genuinely afraid for her safety and doesn't want people to be able to track her every move.”

They added, “He is talking to other really rich and famous people about how they keep their kids safe and what extra precautions he can take. He isn't taking any chances.”