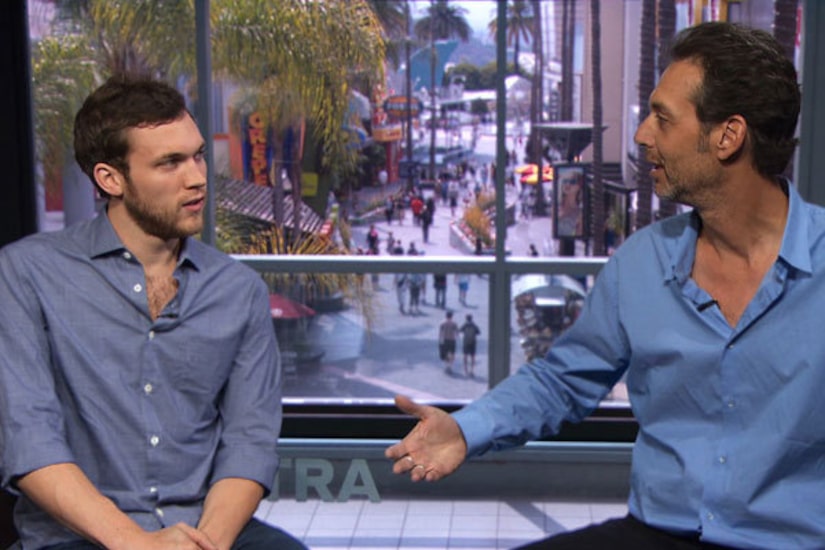 Singer/songwriter Phillip Phillips, who won Season 11 of "American Idol," just released his second album, "Behind the Light," and was with "Extra's" Senior Music Correspondent Adam Weissler at Universal Studios Hollywood chatting all about it.

Phillip talked about making the album, spending nearly twice as long in the studio than he did with his debut LP, "The World from the Side of the Moon," and why he listens to it when he needs to feel sexy.

The singer/songwriter also chatted about his current North American tour with jam band O.A.R, and what fans can expect from the shows.

Go here for tour dates and the latest info on Phillip Phillips.