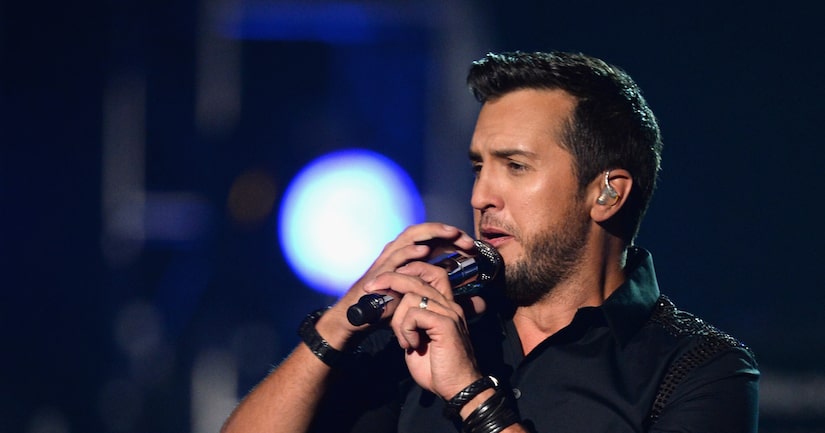 Country superstar Luke Bryan took what looks like a painful spill while performing in Charlotte, NC.

Bryan was performing "Can't Hold Us" by Macklemore and Ryan Lewis on Thursday when he fell off the stage… watch, courtesy of @carlypyatte

The 37-year-old singer quickly recovered and told the crowd that this was his second time falling off the stage in the state. "What is it about North Carolina that makes me bust my ass?"

Luke reportedly had to have a few stitches in his leg, but the tour will definitely go on. 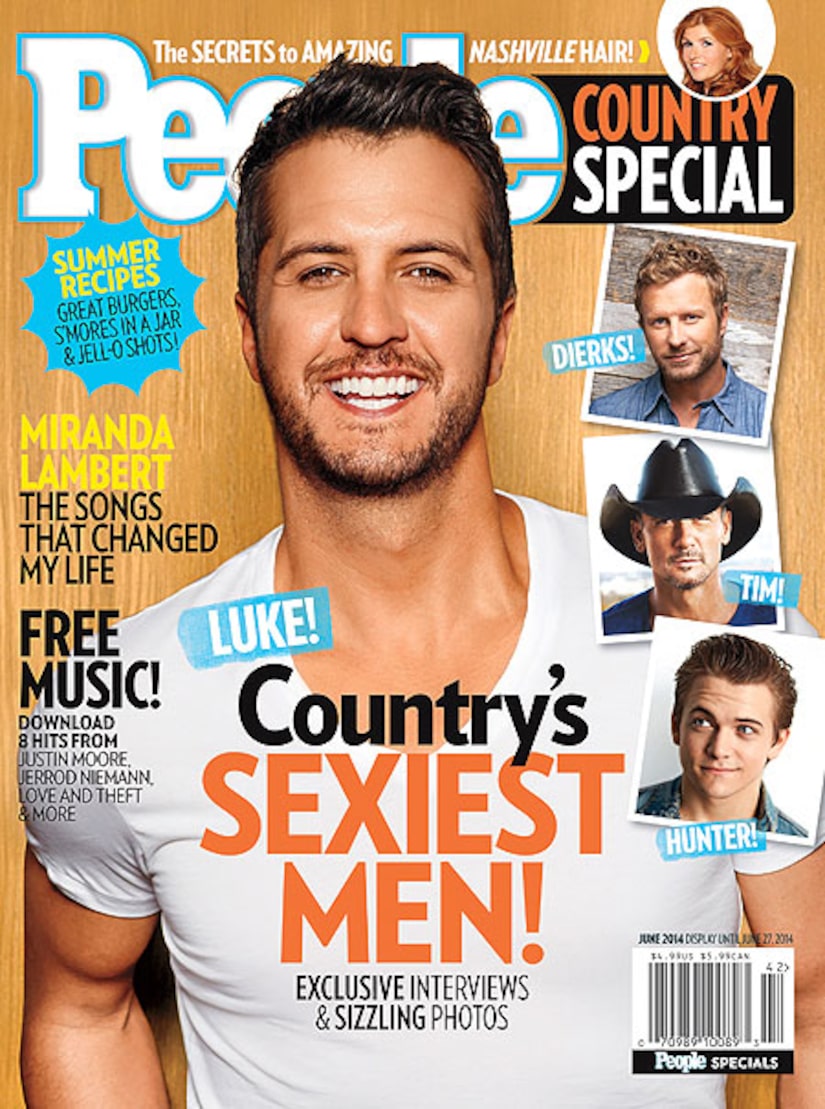