Fred Savage, who played Kevin Arnold on the hit '90s TV series “The Wonder Years,” reunited with his TV family for an upcoming DVD release of the series.

Fred captioned the pic “I get by with a little help from these guys... #WonderYearsDVD” 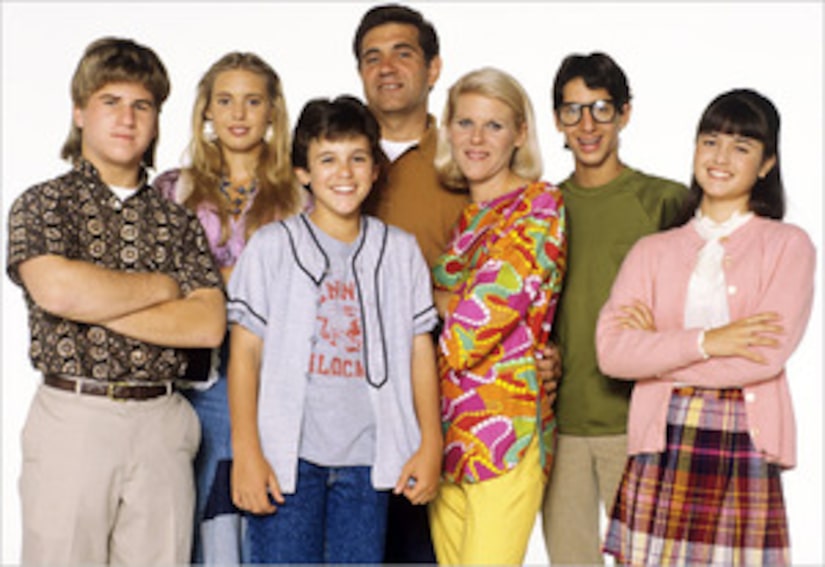