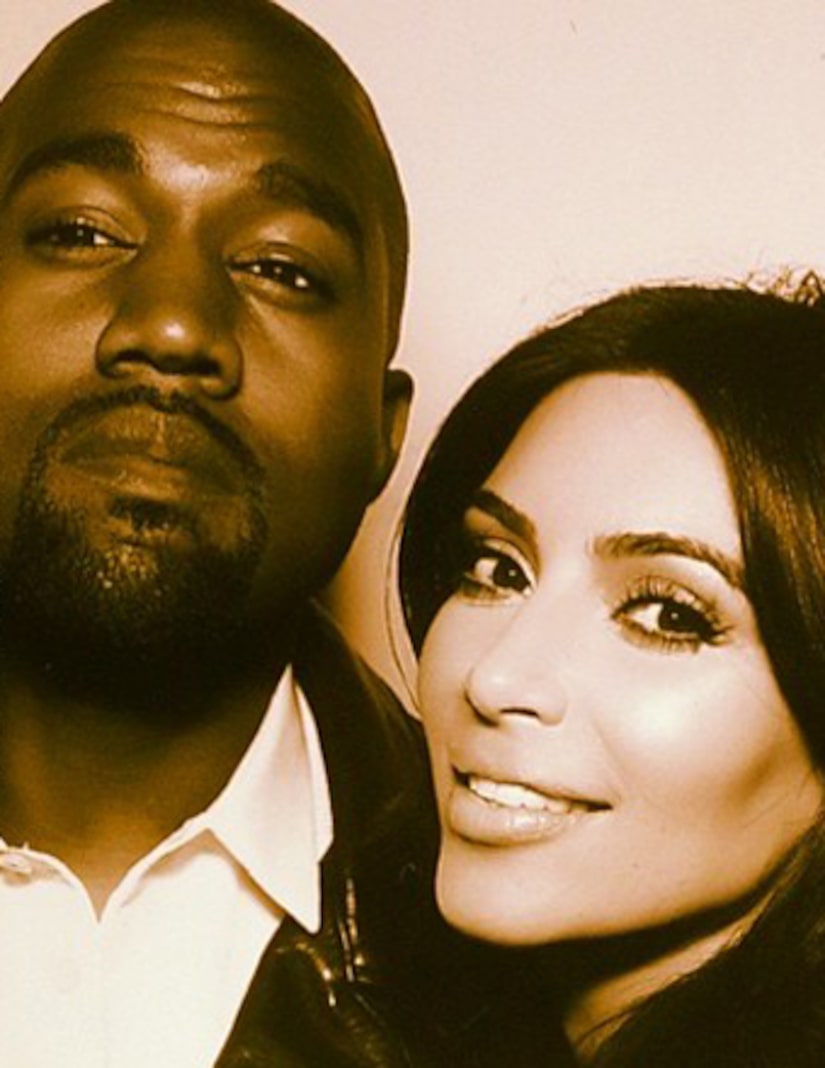 Kim Kardashian and Kanye West are following up their dream wedding in Florence, Italy with a romantic honeymoon.

The couple reportedly jetted off to Ireland on Sunday for an extravagant getaway.

The Mirror reports that the star couple took a private jet to Cork Airport where they were met by a fleet of Mercedes limousines.

Kim and Kanye are rumored to be staying at Castlemartyr Resort, a luxury five star hotel in Munster.

A spokeswoman for the resort told the paper that the Presidential suite, which costs more than $3,700 per night, has been booked for 5 nights.

The newlyweds are expected to spend at least one day touring the sites in Dublin. 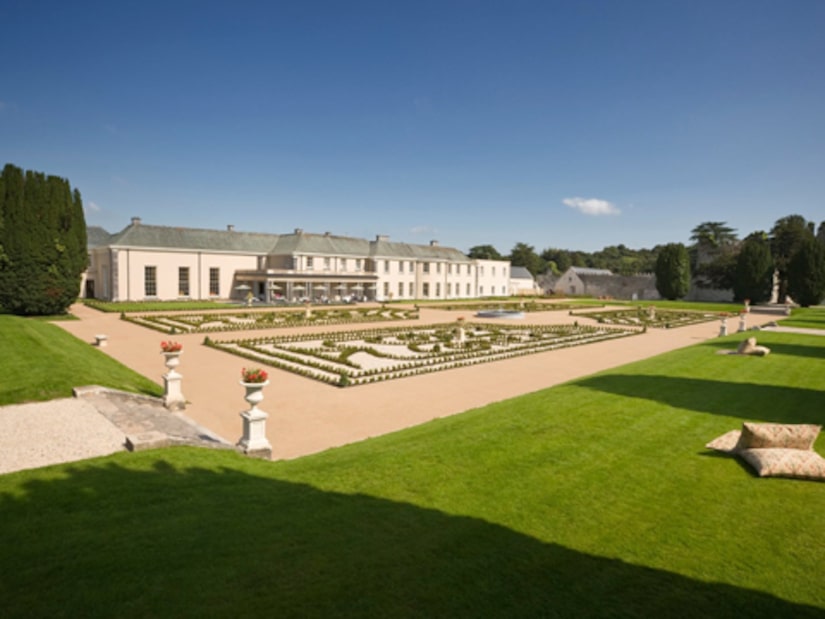