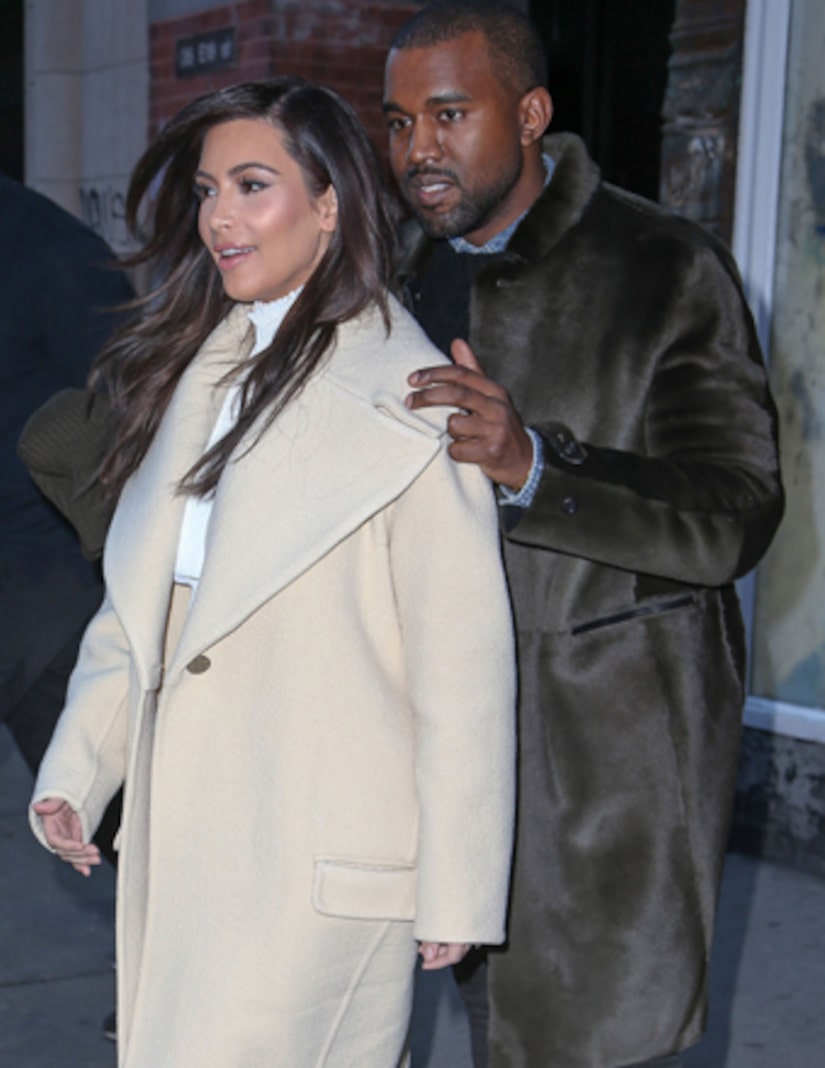 After a nearly weeklong Parisian celebration, the two quietly tied the knot on Saturday at Fort di Belvedere in Florence, Italy, reports People.com

An insider told People that West was a typical jittery groom. "It was funny how nervous he was. He clearly knew the gravity of what he was about to do. This morning he was all smiles, but as it got closer, you could see that the nerves were kicking in. It's common for most grooms. I've seen it all before."

The happy couple had been celebrating in the City of Lights all this past week. Kim enjoyed a fun bachelorette party with her friends on Thursday, and on Friday, the newlyweds held a lavish rehearsal dinner at the Palace of Versailles.

Kim, Kanye and their wedding party were spotted arriving in Florence on Saturday. The Italian city holds a special place in the couple's hearts because they conceived their nearly 1-year-old daughter North there.

The A-list couple and their wedding have been the talk of Hollywood since Kanye's over-the-top proposal to Kim last October.

This is West's first marriage and Kardashian's third.