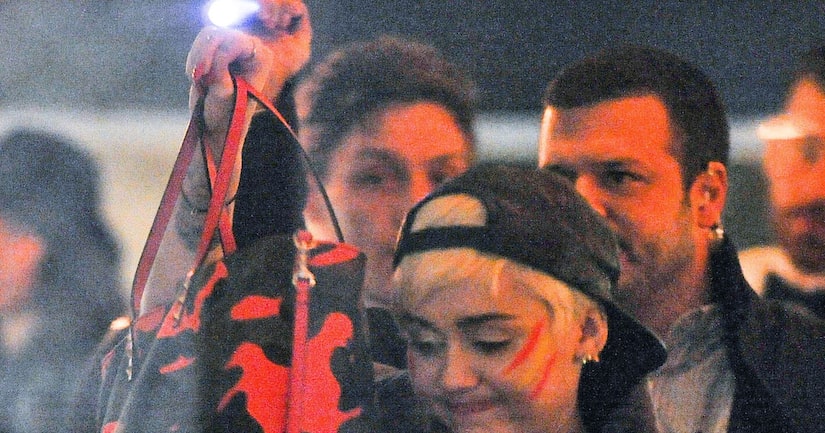 Singer Miley Cyrus took out an emergency restraining order on Friday against a fan who reportedly is dying to meet her.

TMZ reports the young man, Devon Meek, was arrested on May 16 while trying to contact Cyrus.

According to the court documents, Meek believes the pop star speaks to him through her songs and that she "adores" him. He also told police that they might as well shoot him in the head if he can't meet Miley.

A detective involved in the case told AP, "Mr. Meek stated that when he is released from the hospital, he will not stop seeking Ms. Cyrus and that he will continue to go to Ms. Cyrus' residence until Ms. Cyrus accepts him or he dies.”

Meek was placed in custody at a mental health facility where he remains.

The “Wrecking Ball" singer took out the restraining order requiring Meek to stay at least 100 yards away from her at all times.

A hearing to extend the restraining order is set for June 16.