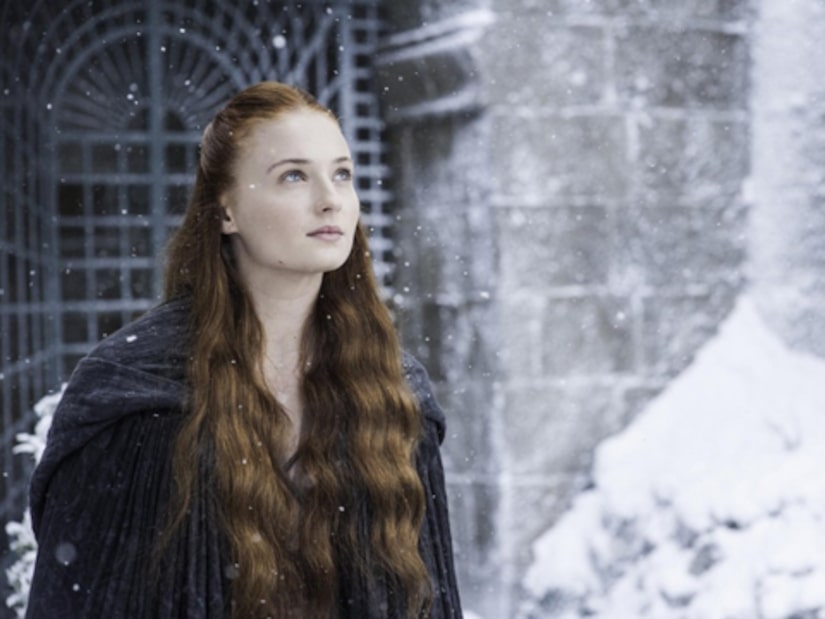 HBO's “Game of Thrones” has done it again, shocking fans with the death of a key character.

In Sunday's episode, “Mockingbird,” we find Sansa Stark adjusting to life at the Eyrie with her Aunt Lysa and new uncle, Lord Petyr Baelish aka Littlefinger.

Just as many viewers had suspected all along, Petyr has a thing for Sansa. He is technically still in love with her dead mother Catelyn, but Sansa will do in her absence.

When Littlefinger finds Sansa alone outside after a fight with her cousin Robin, he gives in to his desires and kisses her. The only problem is… Aunt Lysa is watching from the window.

Overcome with jealousy, Lysa becomes hysterical and plots to kill Sansa. She lures the young girl to the High Hall of the Eyrie and threatens to toss her through the Moon Door, a hatch used to throw criminals to their deaths. 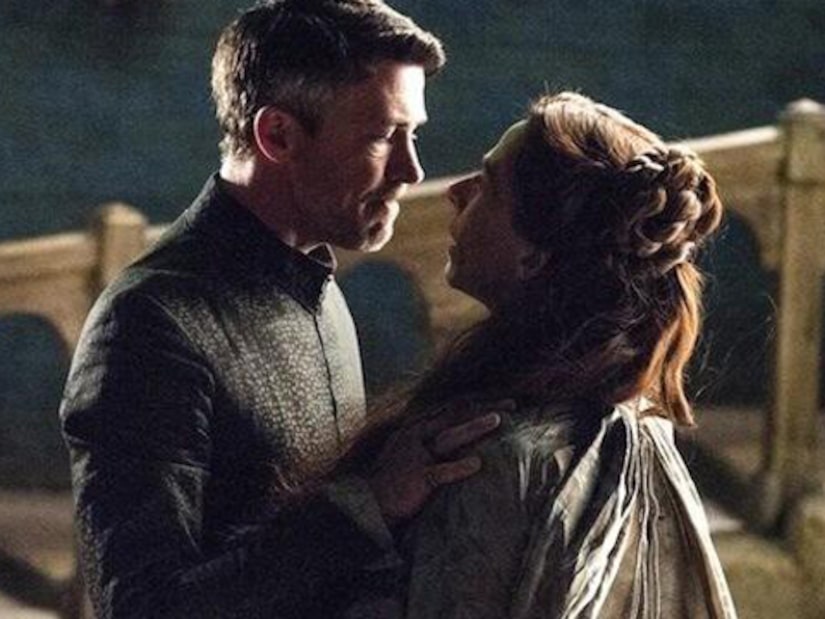 Littlefinger comes to Sansa's rescue again, this time talking Lysa down and convincing her to release the Stark girl.

The master schemer takes this opportunity to tell his new bride the truth, “Oh, my sweet wife. My sweet, silly wife. I have only loved one woman. Only one. My entire life. Your sister.”

Then he pushes Lysa through the Moon Door!

Poor Sansa is now trapped at the Eyrie with Petyr and her cousin Robin.