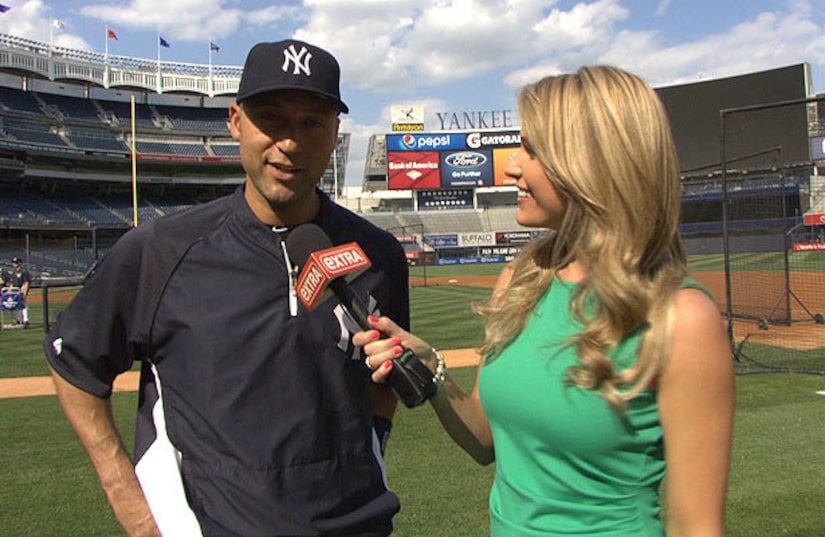 The baseball legend, who has won five World Series, opened up about his decision to retire at the end of this season, and what life after the Yankees will look like for him.

Derek explained his decision to retire. “I’ve been doing it for 20 years, that’s a long time to be doing this job… I love playing, I love competing, but I just felt as though the time was right. I am looking forward to doing some other things in my life and everyone says 'You're retiring?' like it’s the end of the world, but hopefully, I still have a lot of years left to live, so I’m going to enjoy myself when this is over.”

Another thing he wants to do is start a family. “It’s something I don’t think I would have been able to balance, this career with kids, so that’s another thing in my future plans.”

Finally, there’s the possibility of owning a Major League team. Derek said, “I would like to be on the ownership side. I would like to call the shots… I couldn’t see myself being a coach or a manager because of the travel.”

When asked if he would ever buy the Yankees, Jeter joked, “If you loan me some money, maybe I could have the opportunity to own this team… this is a very expensive team.”

Yankee fans will be sad to see the legend go, including rapper Jay-Z who attended Derek's final home game at Yankee Stadium and gave a shout out to the captain.