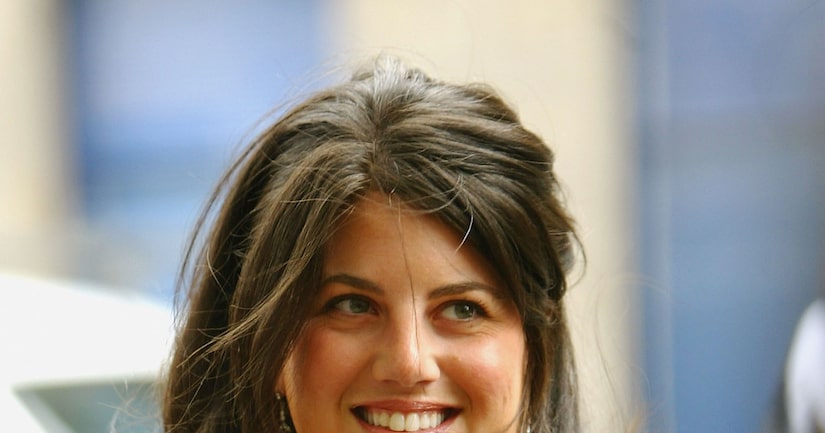 In a candid essay for Vanity Fair magazine, Monica Lewinsky clears the air about her infamous affair with former President Bill Clinton. “It's time to burn the beret and bury the blue dress.”

The now 40-year-old decided to break her relative silence in the last 10 years because of cyberbullying, saying the sex scandal left her with “strong suicidal temptations” when the media went after her.

She stated that when news of her affair with Clinton broke in 1998, not only was she arguably the most humiliated person in the world, but “thanks to the Drudge Report, I was also possibly the first person whose global humiliation was driven by the Internet… Perhaps by sharing my story, I reasoned, I might be able to help others in their darkest moments of humiliation.”

Lewinsky wrote about how the affair was completely “consensual” and how “any 'abuse' came in the aftermath, when I was made a scapegoat in order to protect his powerful position.”

Monica's current goal “is to get involved with efforts on behalf of victims of online humiliation and harassment and to start speaking on this topic in public forums.”

The full Vanity Fair story will be available May 8 in the digital edition, and on newsstands May 13.