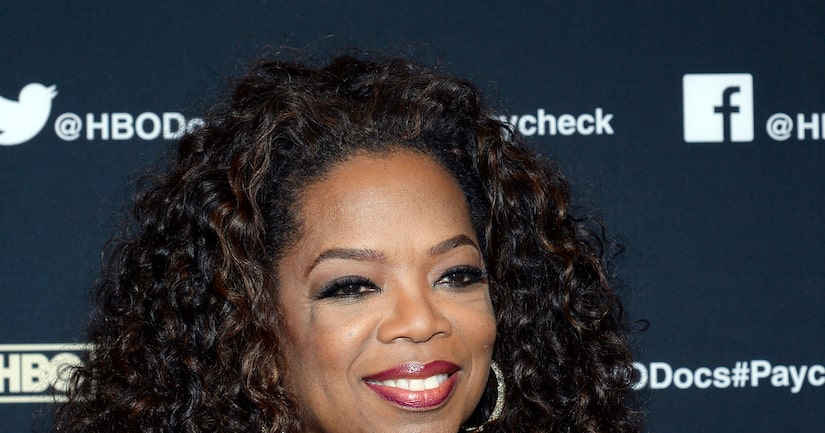 Media mogul Oprah Winfrey may be expanding her empire to include the L.A. Clippers.

A spokesperson for Winfrey told “Extra,” “Oprah Winfrey is in discussions with David Geffen and Larry Ellison to make a bid for the Los Angeles Clippers should the team become available.”

The NBA announced on Tuesday that current Clippers owner Donald Sterling is banned for life from basketball, following a leaked recording in which he made racist comments.

Basketball Commissioner Adam Silver also stated that the NBA "will begin immediately" to force Sterling to sell the team.

Oprah made an appearance on “CBS This Morning” on Tuesday, where she essentially compared Sterling to a slave master. Winfrey said the audio reminded her of "a plantation mentality in the 21st century, in 2014. It just doesn't fit.”

Go to our Facebook page to vote on whether Oprah should be the new Clippers owner!