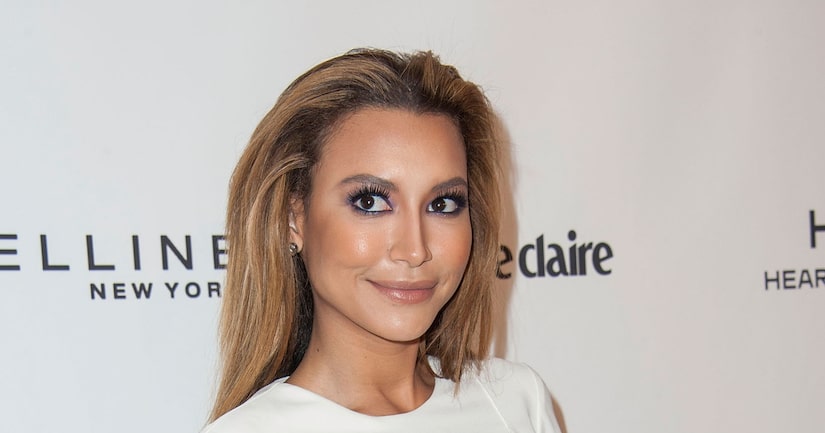 Rumors have surfaced that “Glee” star Naya Rivera has been fired from the show after a rift with co-star Lea Michele and a run-in with the show's producers.

Rivera's rep, however, says it's all bunk. "Any reports or rumors circulating that Naya Rivera was let go or fired from 'Glee' are absolutely untrue. End of story," a rep told The Hollywood Reporter.

As for the reports Rivera, who plays outspoken Santana Lopez, was cut from the last two episodes of the show's fifth season, sources told the Reporter she is simply on hiatus after her storyline was wrapped.

Rivera and Michele, who plays the ambitious Rachel Berry, have both had a rough year. Michele's off-screen boyfriend and co-star Cory Monteith died of an overdose last July. Rivera recently ended her engagement to rapper Big Sean.

Both actresses are expected to return for the sixth and final season.