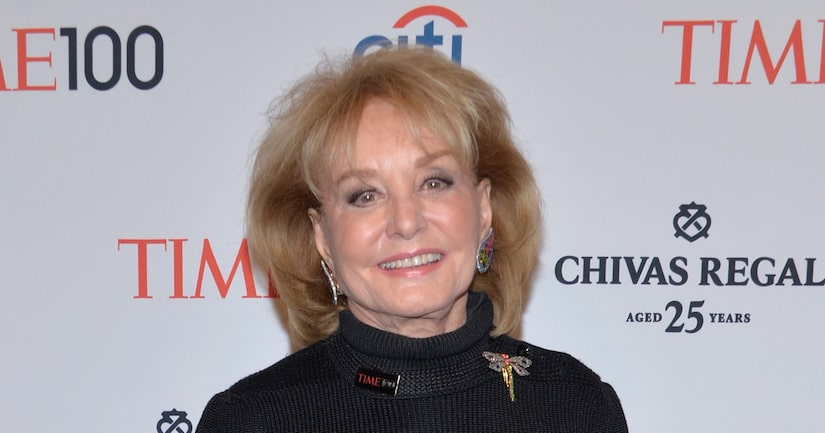 “Extra’s” AJ Calloway caught up with Barbara Walters at the Time 100 Gala in NYC, where she talked about who might take her spot on “The View” when she leaves.

Walters mused, “‘The View’ is entering its 18th year. I thought when I created it, the show might last two years. These women are wonderful, and I don’t know, maybe, maybe we’ll add a man… ah, what a thought.”

Walters went on to say, “I think we’ll try some different people, and I think it would be nice to add a man, stay tuned.”

Which “Orange is the New Black” star did everyone at the Time 100 Gala want to talk to? It’s Laverne Cox, and AJ caught up with her to chat about the upcoming second season of the Netflix show.