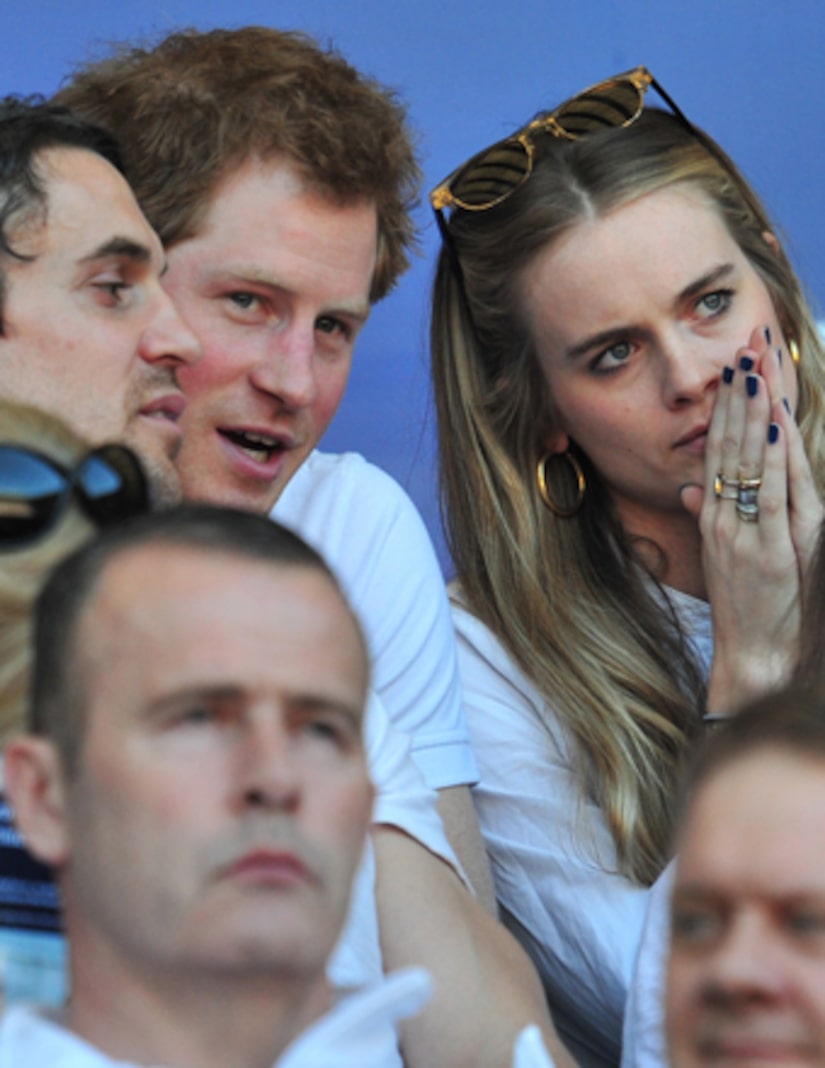 It's over between Prince Harry, 29, and girlfriend Cressida Bonas, 24.

After two years of dating, Harry broke up with the former dance student, known as Cressy to her friends.

"He found her too needy and it just wasn't working out," a source told People magazine.