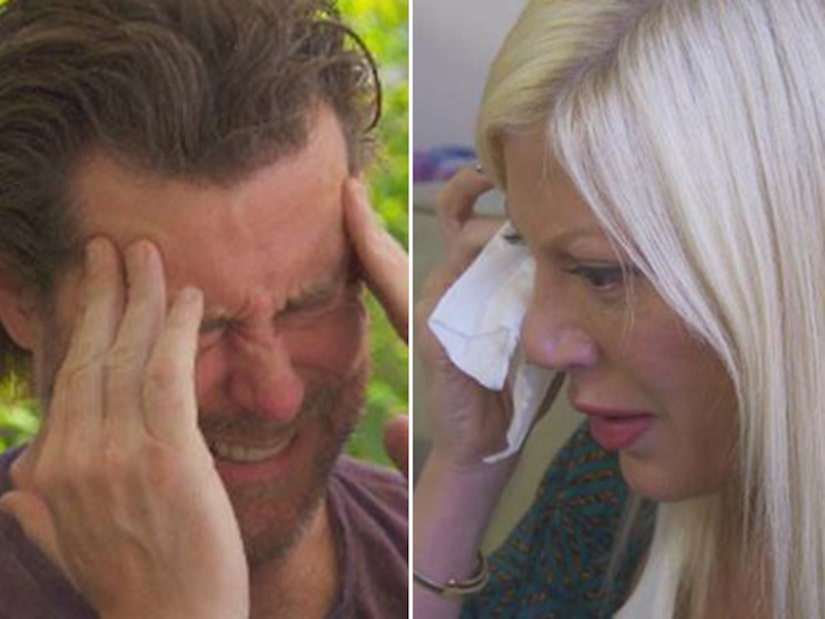 Wow, Dean McDermott has a pretty lame excuse for cheating on Tori Spelling.

On Tuesday’s episode of “True Tori,” a friend asks the Dean, “Why did you do what you did?”

McDermott responds, “I didn’t think I would get caught.”

The father of five -- who calls his alter ego 'Deano' -- blames his addictions.

When his buddy asked how Dean can even begin to fight that, McDermott says, “By hitting your bottom,” adding that he knows he’s on the verge of losing everything.