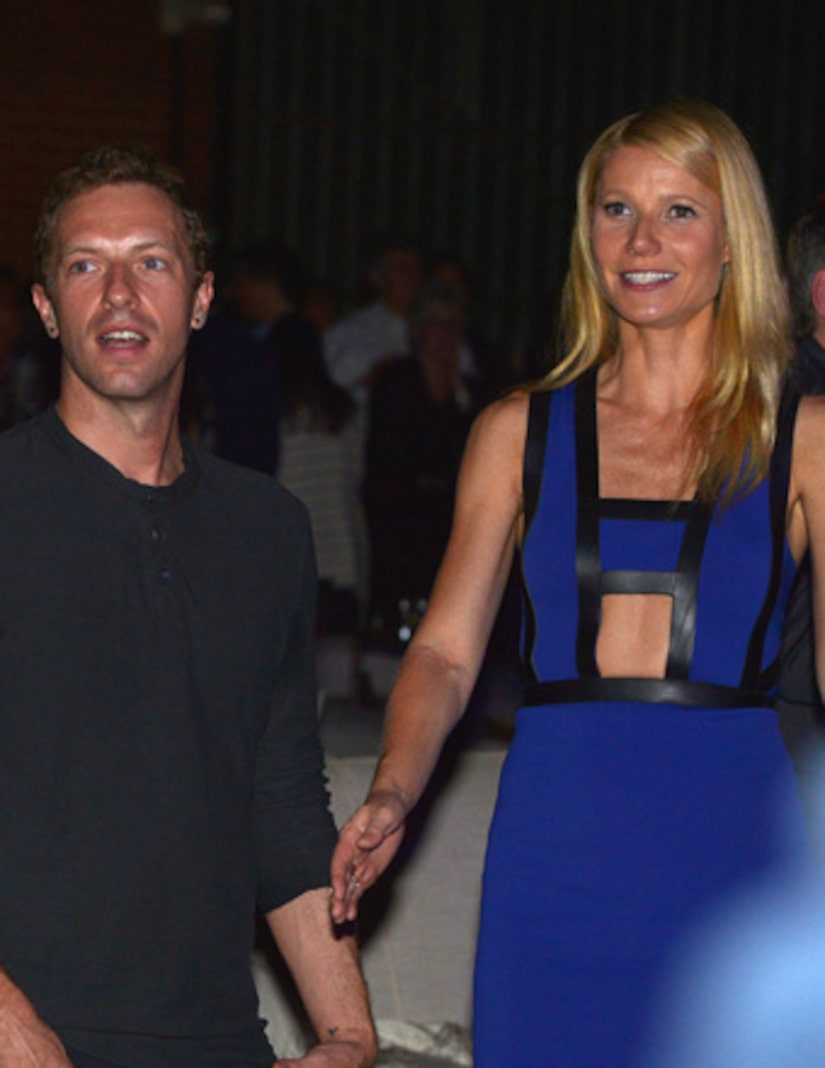 Coldplay frontman Chris Martin has broken his silence about what caused his marriage to Gwyneth Paltrow to fall apart.

In a new interview with BBC 1 Radio, he revealed it was his own demons that caused the split.

“I've got to not blame anyone else and make some changes,” he said.

In describing his marriage, he added, “I wouldn't use the word breakdown — this was more a realization about trying to grow up, basically.”

“If you can't open yourself up, you can't appreciate the wonder inside. So you can be with someone very wonderful, but because of your own issues you cannot let that be celebrated in the right way,” he said.

He used the split as inspiration for his band's new album, “Ghost Stories.” Chris explained, “I think in life everyone needs to be broken in some way. I think everyone in their life goes through challenges, whether it's love or money, kids or illness.”

The Grammy winner continued, “You have to really not run away from that stuff,” he said. “Life throws these colorful challenges at you... what we decided to do on 'Ghost Stories' was to really be honest about it and say, this is what's been happening.”

Reflecting on his relationship, he concluded, “If you don't let love really in, then you can't really give it back. You've got to open yourself up to love and if you really do, of course, it will be painful at some times, but then it will be great at some point.”

Martin and Paltrow announced their “conscious uncoupling” in March after 10 years of marriage.