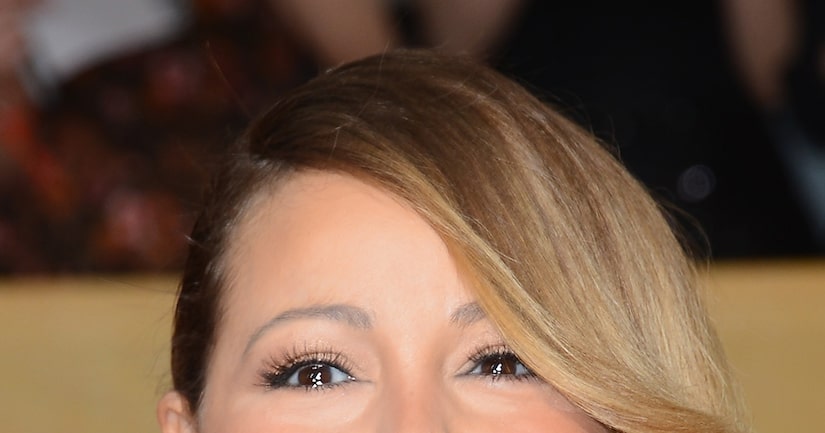 Superstar Mariah Carey will be releasing her 14th album soon, but plans to drop it unannounced, Beyoncé-style.

In an interview with Billboard magazine, Carey said, "I have to be the one that announces this, especially the title.”

She did admit the album is named after "a personal possession of mine that's part of an entity that I've had almost all my life."

Mariah has been working on the album since 2010, before her nearly 3-year-old twins with husband Nick Cannon were born, and she worked with a number of collaborators, including Wale, Nas and Trey Songz.

Carey said there is also another "special guest star that I'm not allowed to reveal.”