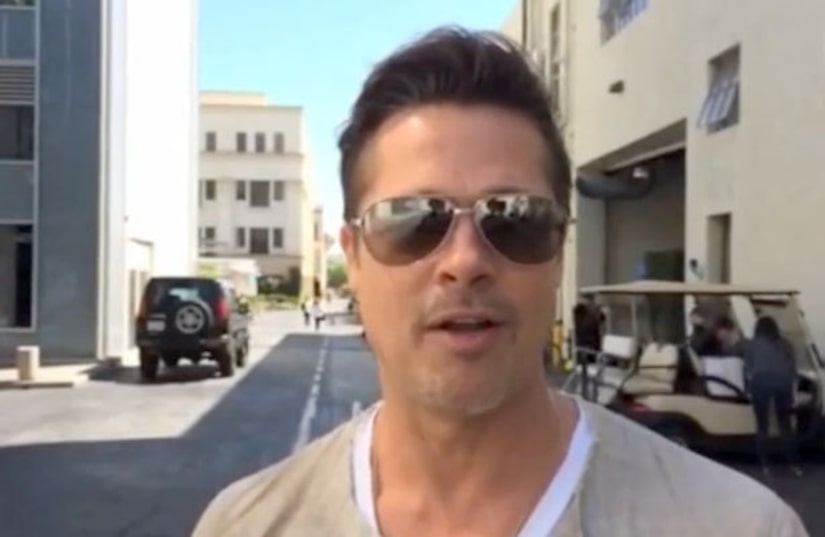 It's not every day that you see a Groupon deal that's for a good cause. Actor Brad Pitt's Make It Right charity, which builds homes for people in need, is teaming up with Groupon.

Make it Right's campaign includes a Groupon deal in which people can donate to the charity.

Everybody who donates is entered in a sweepstakes to win a trip to New Orleans, attend the Make It Right gala on May 17, which will feature performances by Bruno Mars, Kings of Leon, and Chris Rock.

Check out the video with Brad Pitt!