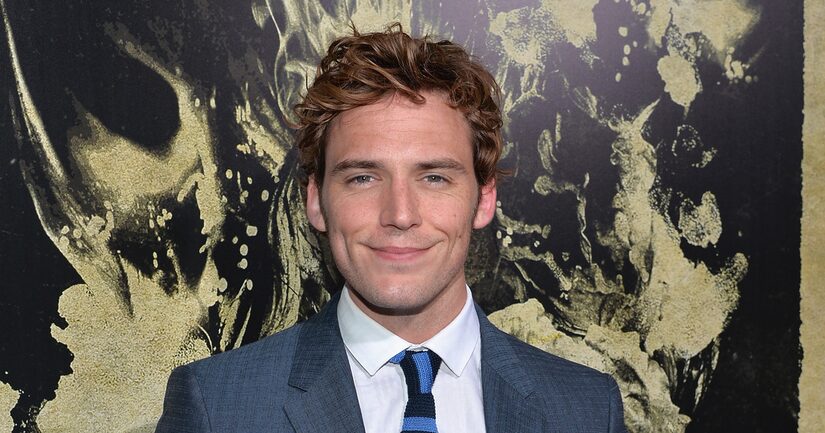 Claflin said, “I want to tell you everything, that’s the worst part. All I can say is it's going very well and looks amazing. The sets are incredible and the costumes are insane. I’m thinking about it and I’m smiling. There’s a lot more to come.”

Watch more of the interview, including what Claflin has to say about his horror film “The Quiet Ones,” opening this Friday!

“The Hunger Games: Mockingjay, Part 1” will hit theaters in November.