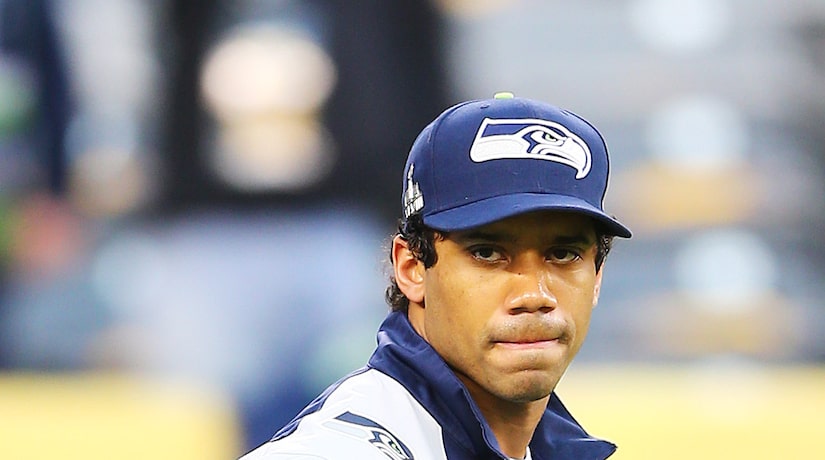 Seahawks quarterback Russell Wilson shocked fans by announcing he is getting divorced from his wife, Ashton, after more than two years of marriage.

In a statement released Wednesday through the Seahawks, Wilson said, “I have made the difficult decision to file for divorce. Clearly, decisions like these don't come easy. Ashton and I respectfully ask for prayers, understanding and privacy during this difficult time. Moving forward, I will have no further comment on this personal matter.'' No other reason was given.

Wilson and Ashton have known each other since high school, but began dating while they were both attending North Carolina State.

They were married in 2012 and have no children.