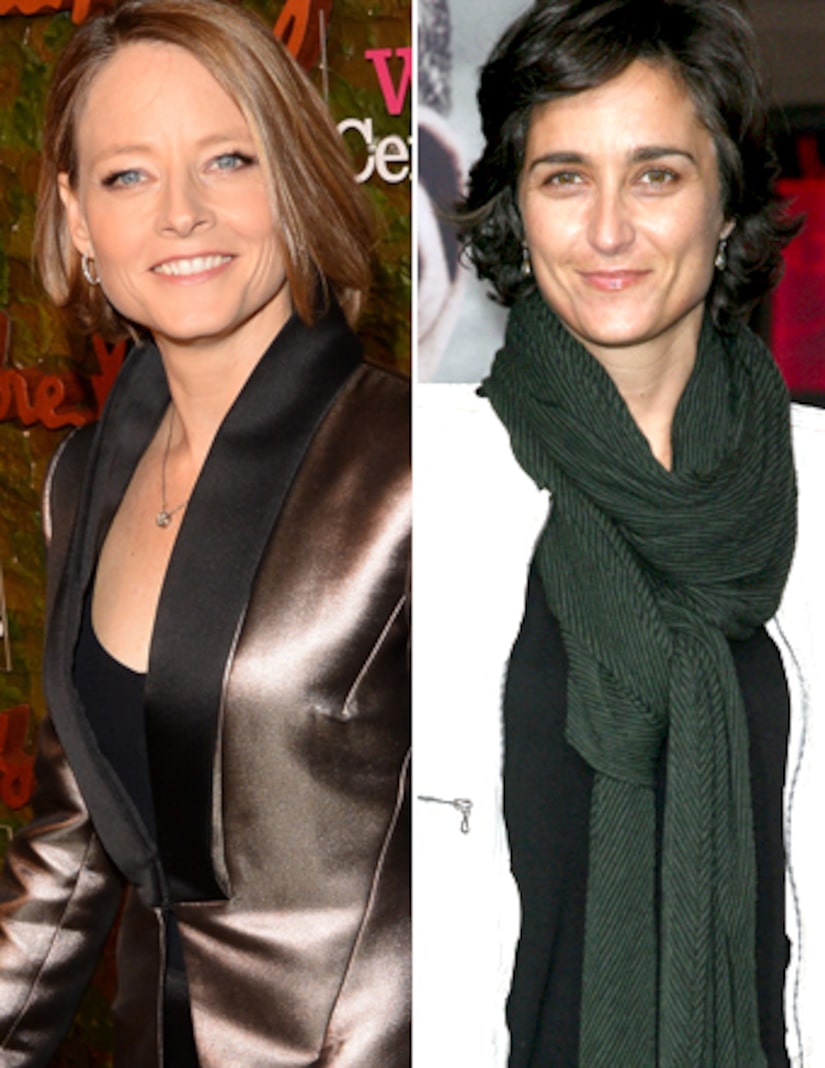 The actress and the photographer began dating last summer. By September, sources said the two were “pretty serious.”

Hedison has also tried her hand at acting. She starred as Dylan Moreland on Showtime's “The L Word.”