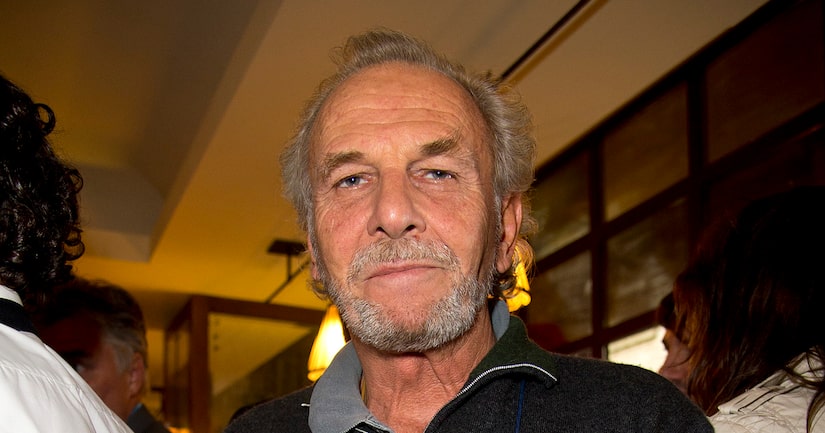 Animal activist Mark Shand, younger brother of Camilla Parker Bowles, Duchess of Cornwall, and brother-in-law of Prince Charles, died Wednesday after suffering a serious head injury sustained in a fall. He was 62.

According to reports, Shand was attending an after-party in NYC on Tuesday for a charity that protects endangered Asian elephants, when he stepped outside for a cigarette. Shand tried to light the cigarette, slipped and fell, hitting his head on the sidewalk.

In a statement from the British royal family, Shand succumbed to his injuries in a hospital. “It is with deep sadness that we have to confirm that the Duchess of Cornwall's brother, Mark Shand, has today passed away in New York. The Duchess, The Prince of Wales and all her family members are utterly devastated by this sudden and tragic loss.” 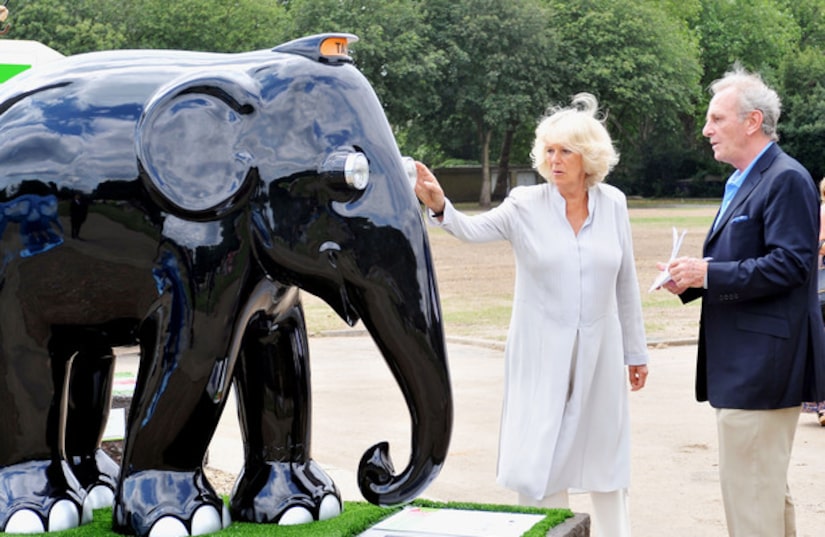 It added, “Mark Shand was a man of extraordinary vitality, a tireless campaigner and conservationist whose incredible work through The Elephant Family and beyond remained his focus right up until his death.”