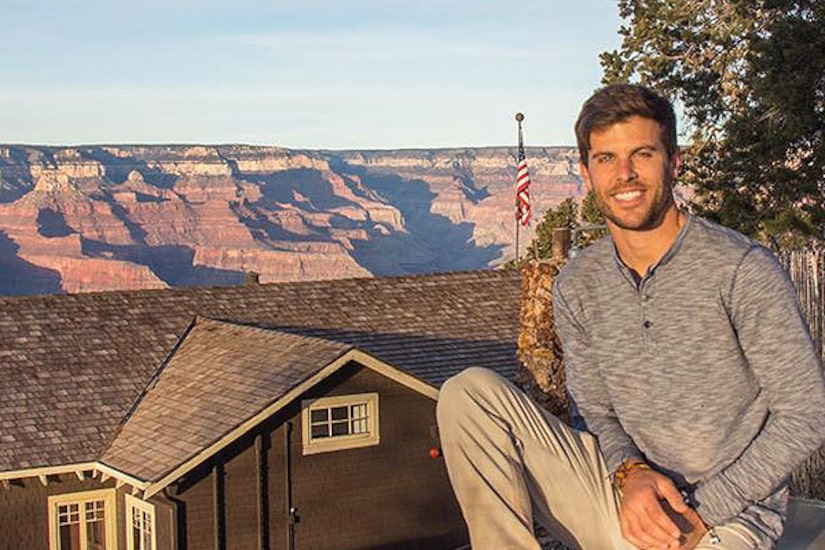 Eric Hill, a contestant in the upcoming season of “The Bachelorette,” has died after his parachute collapsed while paragliding in Utah on Sunday. He was 31.

The extreme-sports enthusiast was rescued by a team and transported by helicopter to a local hospital. He remained in a medically induced coma until succumbing to his injuries on Wednesday.

His sister Karen Tracy shared the tragic news via Facebook, writing, "Eric shared his final journey with us this morning as all his immediate family were able to be at his side when he passed away. Thank you to all of your love and support and prayers and fasting. It was amazing to be with so many of his friends and family yesterday in the hospital who came to express their love for Eric."

The post continued, "He gave us such a gift of a life fully lived and fully shared, and allowed us all to be a part of his last adventure here on earth," she continued. "It is hard to think of life without his bright spark, but we know he is on to new adventures. We look forward to carrying on his legacy here and greeting him joyfully again someday. I love you so much, little brother!"

Hill was one of upcoming “Bachelorette” Andi Dorfman's suitors. The producers of the hit reality TV show released a statement saying, "We are deeply saddened to hear about the tragic passing of our friend, Eric Hill. Eric inspired us every day with his passion, his courage and his adventurous spirit, and for that we are very thankful. On behalf of our cast, crew and producers, we send our love, our thoughts and our prayers to Eric's family during this difficult time."

The adventurer had also been on a trek dubbed "The Global Odyssey" -- also known as "GO with Eric" -- which set out to travel to every country in the world in fewer than 1,200 days. He documented his journey on his website.